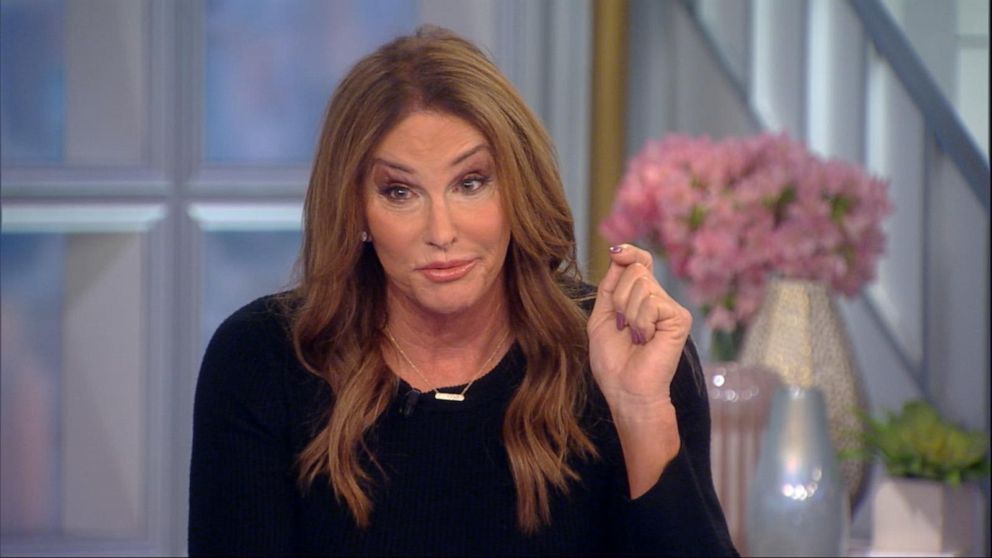 Caitlyn Jenner said Tuesday that while she would be willing to run for political office again after her failed run in the California gubernatorial recall election, she argued that the Republican Party must first be “more inclusive.”

Jenner offered her vision for a better Republican Party while serving as a guest co-host on “The View” on Tuesday, explaining that while the recall race “didn’t work out the way we wanted it to in the end,” she said it was “one of the most rewarding experiences of my life.”

When asked if she would compete again, Jenner replied, “Yes. I want to stay involved.”

“But there are other things I’d like to do, and one of them is to try to make the Republican Party more inclusive,” the former reality TV star explained.

Jenner went on to say that while she has “conservative economic values,” she is “socially, much more progressive.”

California Governor Gavin Newsom (Democrat) easily beat back a recall attempt this month, garnering the support of 62% of California residents, with approximately 37% voting in favor of his recall.

Jenner did not finish the race among the top 10 candidates running to replace Newsom, while Republican candidate Larry Elder was the heavy favorite, receiving support from 48 percent of those who participated in the replacement candidate question.

Although she previously supported former President Trump, Jenner, who is transgender, revealed in a 2018 Washington Post op-ed that she “misspoke” when she thought Trump would “champion” the trans community.

Instead, Jenner said transgender Americans were ” being relentlessly attacked by this president.” 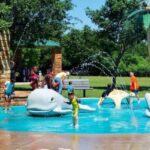 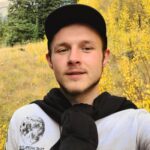