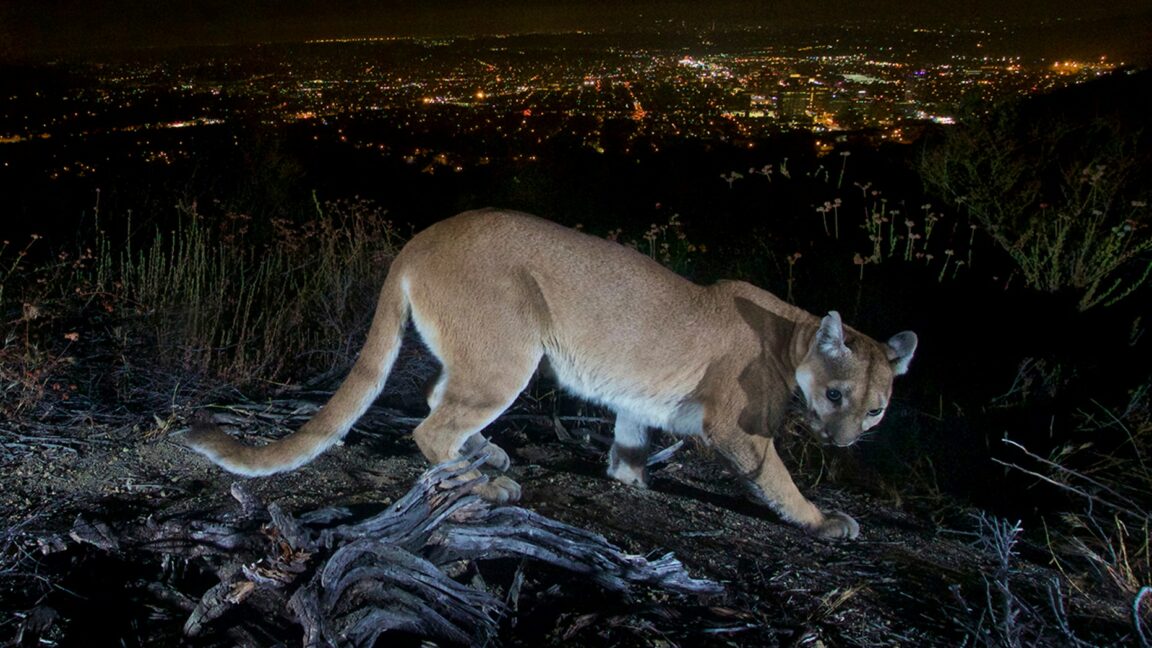 A Los Angeles-area woman used her bare hands to fight off a 65-pound mountain lion attacking her 5-year-old son Thursday, according to the California Department of Fish and Wildlife. The cougar dragged the victim about 45 yards across the front lawn leaving him with severe wounds to parts of his body.

The animal attacked the boy while he was in his family’s front yard in Calabasas, leaving him with injuries to his head, neck and chest, the department said Saturday.

The mountain lion “dragged him about 45 yards” across the front yard, said Capt. Patrick Foy, a department spokesman. The boy was in stable condition, recovering from the incident.

The boy’s mother heard the commotion from inside the house and ran outside and “started beating and punching the cougar with her bare hands and pulled it off her son,” Foy said.

“The real hero of this story is his mother because she absolutely saved her son’s life.”

The cougar was later killed by a wildlife officer.

The parents immediately took the boy to a hospital, where law enforcement officials were notified of the attack and sent a wildlife officer to the scene.

Once at the house, the officer discovered a mountain lion crouched in the bushes with its “ears back and hissing” at him, Foy said.

After the mountain lion was shot, another one appeared, tranquilized it and moved it to another location. That cougar, which was found collared and part of a National Park Service study, was not part of the attack and has no known history of attacking humans, the department said. 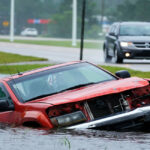 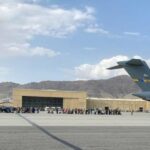