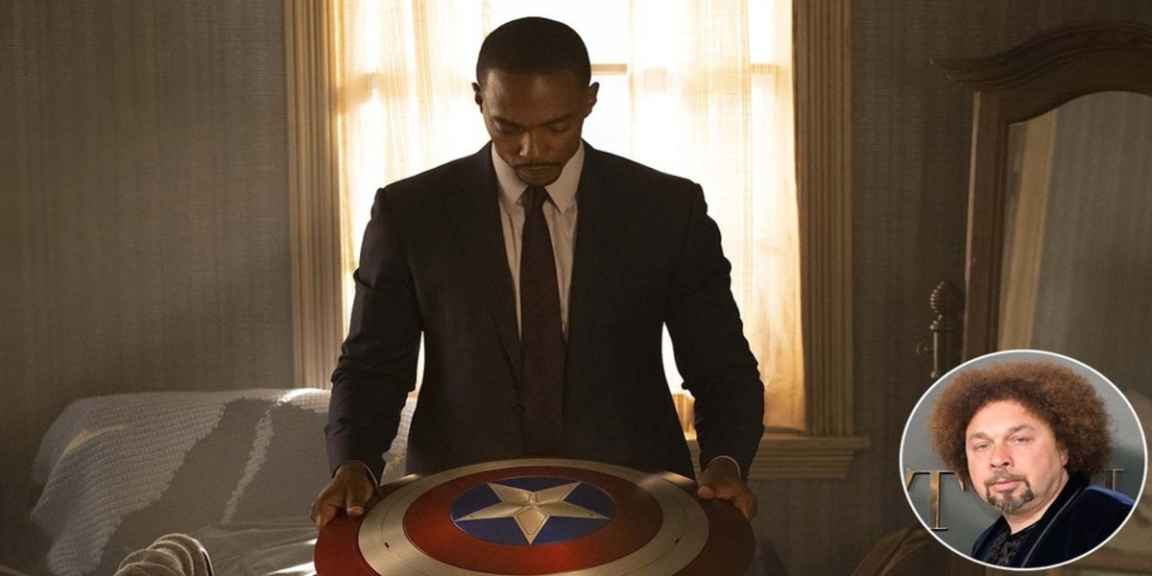 Spellman will pen the script with Dalan Musson, a staff writer on the Disney+ Marvel series.

No casting is officially known for the project, but Friday’s episode offers many ways to take the role.

At this point, Chris Evans played over the Steve Rogers Captain America character, who appears in a trio of solo films, Avengers outings and Marvel movies ordered.

And the question of who has the right to carry the shield or be Captain America was central to the show.

The show is likely to continue with the story of Sam Wilson, who is played by Anthony Mackie, and the actual bearer of the shield.

But when the screenwriters get to work, it will be interesting to see how the story, which now offers several people who were Captain America in the Marvel Cinematic Universe, develops.

There is no director attached and Evans remains undeniable.

Spellman assembled an almost all-black writers room for the series praised for bringing the black experience to the forefront, unlike any other superhero movie or TV show in front of him.

Musson was the credited screenwriter for what is considered one of the strongest installments of the series, episode 5 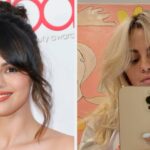 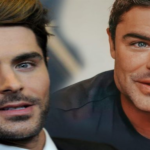