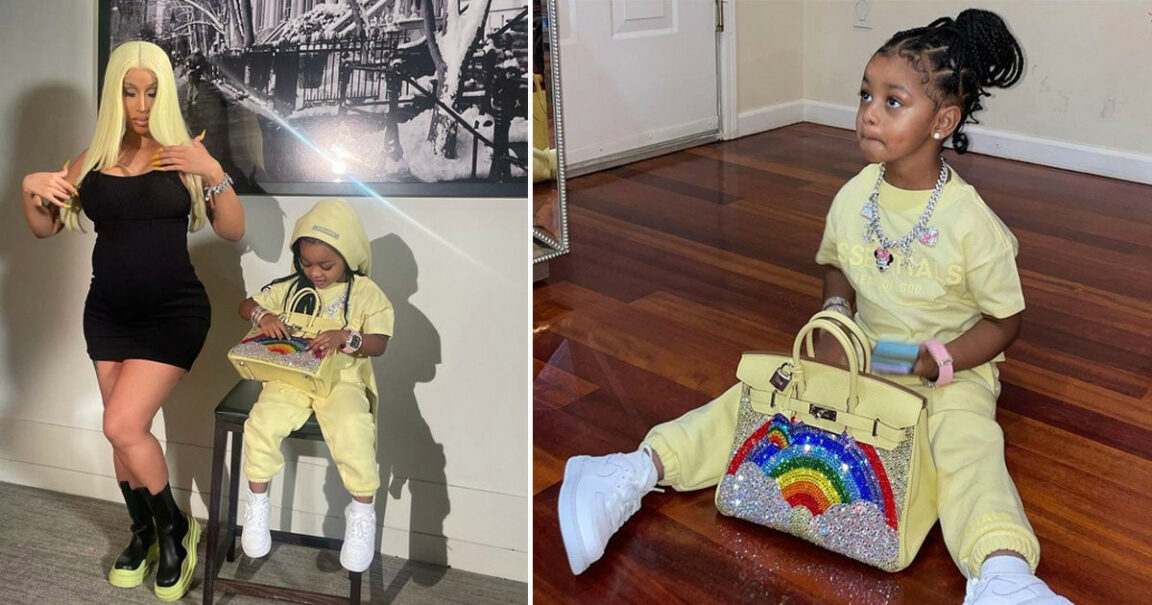 Cardi B has bought her three-year-old daughter a $48,000 custom Hermès Birkin bag with a crystal rainbow. The 28-year-old ‘WAP’ rapper shared photos of her and little Kulture on Instagram alongside the caption, “Me and my best friend forever.”

Fans were quick to notice the expensive accessory.

Probably most surprising of all is the backstory behind the bag. It’s actually inspired by something Kulture saw when the couple was at Claire’s Accessories.

So, in theory, the bag could have cost Cardi about ten euros… but instead she decided to spend almost $50,000.

Michelle Berk, CEO of Privé Porter, told Page Six Style, “Cardi and Kulture were at Claire’s, of all places. Kulture saw a small bag with a rainbow on it and started begging for it.

“In typical Cardi fashion, she didn’t get that bag, but instead called me to try to replicate that rainbow on a Birkin for Kulture.” Here I’m thinking Claire’s Accessories used to be overrated.

According to reports, the bag ended up having a price tag of $48,000 due to the additional customization. In other words, it could have been cheaper, but…if you’re going to do something, do it right.

Designing the bedazzled Birkin took weeks, and Berk and Cardi went back and forth to perfect it. They looked at more than 30,000 colored crystals of all sizes and spent about 100 hours working on it.

Berk told Page Six, “The Birkin is getting so big-so many women are finally getting one-that our biggest collectors are coming to us to create something that no one else has. It’s that simple.”

Taking to social media, fans have had their say on the little girl’s handbag. One asked, “If I had the money why not spoil them isn’t that what it’s for?”.

Another added: “As long as they can afford it and teach her about gratitude and a good work ethic, go for it.” 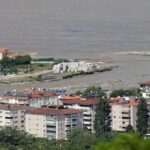 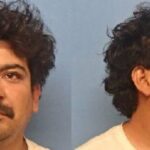