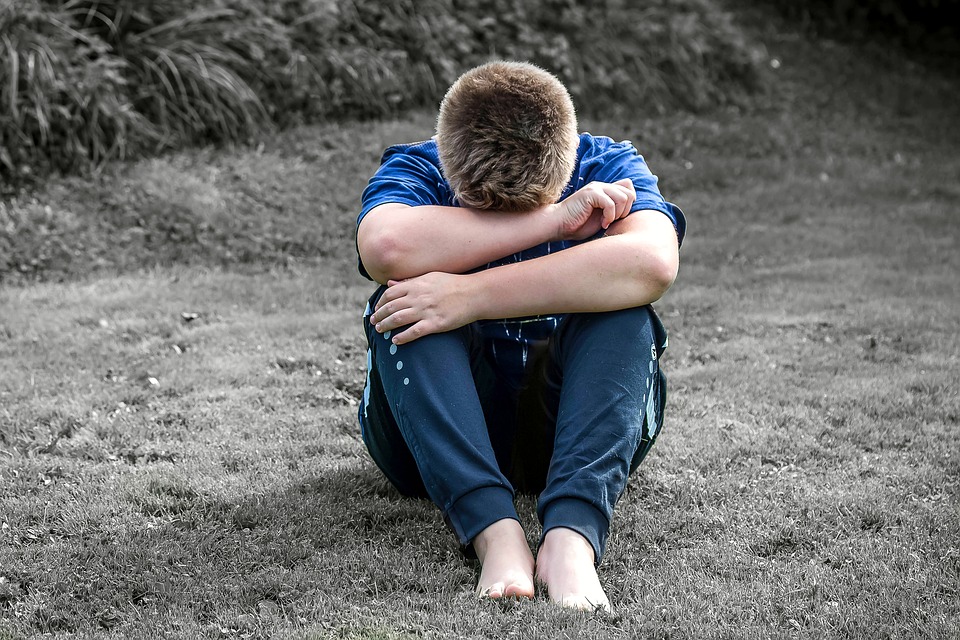 “Please stop it,” was the phrase a 9-year-old Indiana boy repeated as he was brutal beating to death by his stepmother. His mother, along with his wife, were arrested for this macabre crime.

The Allen County coroner told FOX 55 on Tuesday that there were multiple blunt force injuries to Elijah, but his cause and manner of death are pending at this time.

She is being held in the Allen County Jail

Before confessing the actual details, she would lie to police.

First, the Millers told police that at a Christmas party, the toddler hit a bookshelf while fighting with his siblings.

Jenna noted that she arrived home and when she went upstairs, she found her son with no apparent signs of life.

However, it was far from the truth.

In a document obtained by NBC Fort Wayne, it indicates that the boy had already passed away by the time he and his mom arrived at the hospital, his death being confirmed at 2 a.m.

It would be one of the brothers of the deceased boy who would tell the truth, saying that his stepmother hit him so hard that she threw him to the ground and beat him with a wooden paddle and that “it was not the first time it had happened”. 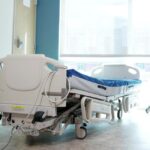 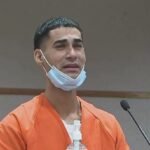