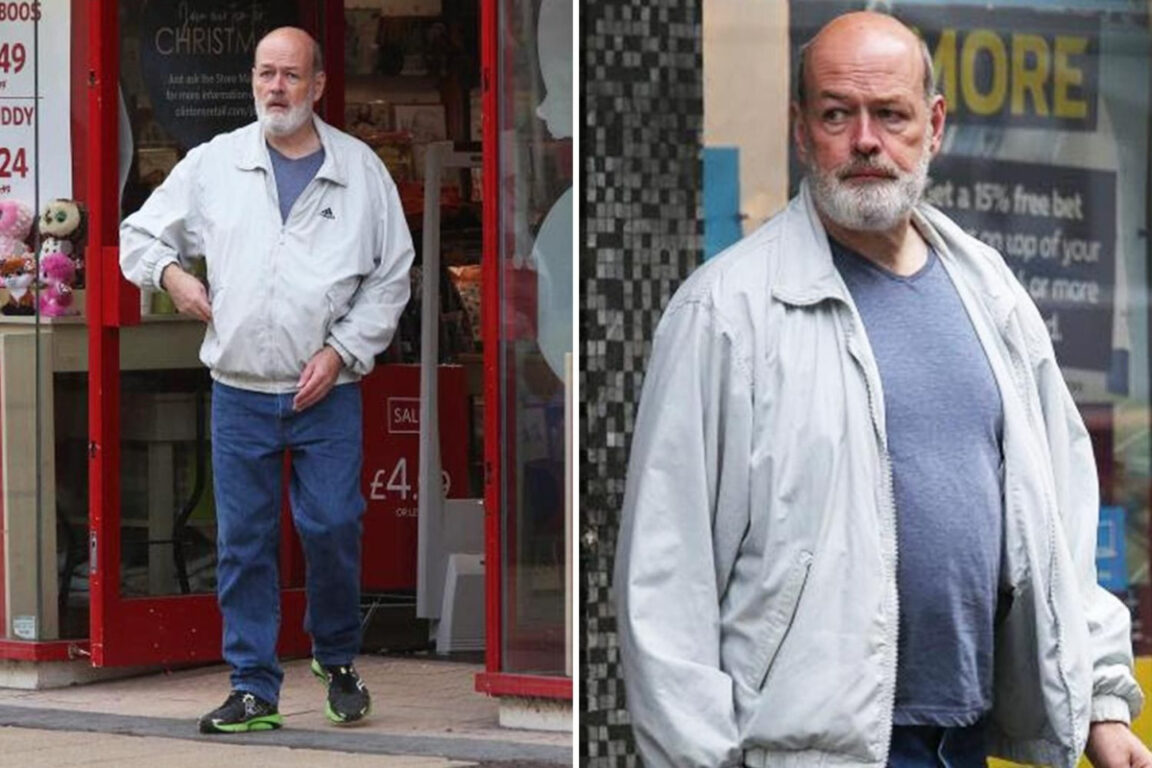 The mother of one of Colin Pitchfork’s murder victims has criticized the Parole Board’s decision to reject an appeal against his release from prison.

Pitchfork, now 60, was jailed for life after raping and strangling Lynda Mann and 15-year-old Dawn Ashworth in Leicestershire in 1983 and 1986.

Barbara Ashworth, Dawn’s mother, said, “Well, obviously I’ve had 33 years and all is said and, as far as I’m concerned, it will be at the hearing, so it speaks for itself.”

After a hearing in March, the Parole Board ruled that he was “fit for release,” despite being denied in 2016 and 2018.

But last month, Attorney General Robert Buckland asked the board, which is independent of the government, to review the decision under a so-called reconsideration mechanism.

On Tuesday, the parole board announced that the request had been “denied.”

A spokesman said in a statement, “The Parole Board has immense sympathy for the families of Dawn Ashworth and Lynda Mann and recognizes the pain and anguish they have suffered and continue to suffer during the parole process.

However, Parole Board panels are required by law to assess whether it is safe to release a prisoner.

Pitchfork, who was 20 years old at the time of the bombings, was subsequently sentenced to serve at least 30 years in prison.

Although he was denied parole in 2016 and in 2018, Pitchfork was transferred to open prison three years ago. 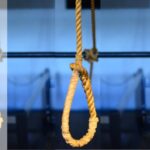 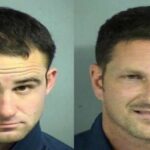