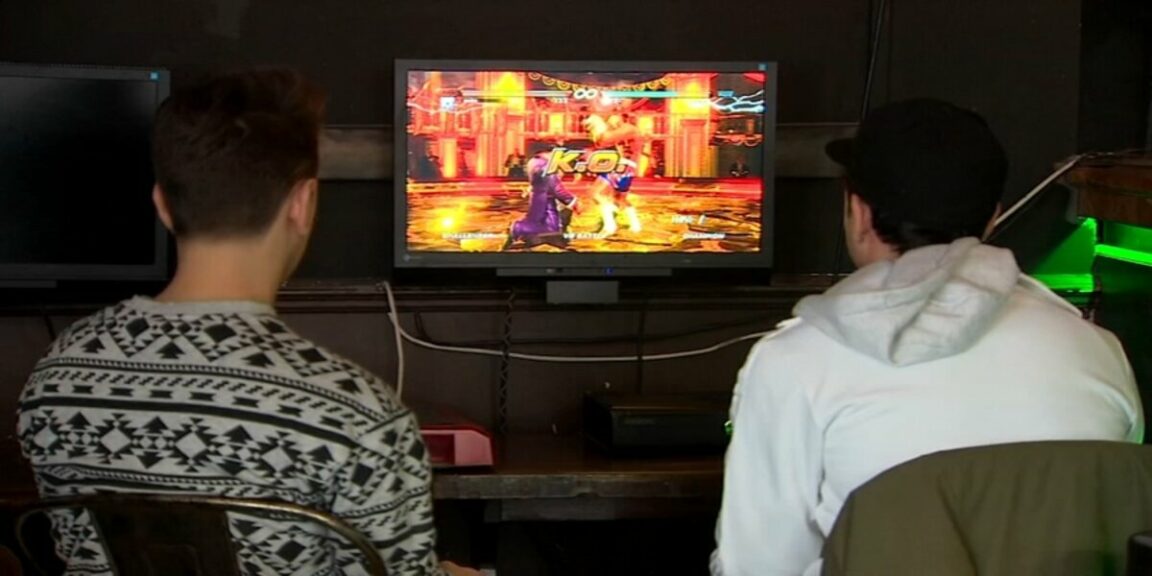 China has banned online gamers under the age of 18 from playing on weekdays and limited their play to just three hours on most weekends, marking a significant escalation of restrictions on the country’s huge gaming industry.

China has banned video games for children on weekdays

Starting this week, minors will be allowed only one hour of gaming time between 8 and 9 pm on Fridays, weekends and holidays, according to a statement from China’s media watchdog, the National Press and Publication Administration (NPPA), which was published by state news.

The move represents a huge tightening of limits previously set by the agency in 2019, which had restricted gaming to 90 minutes on weekdays and three hours on weekends for children. Officials said the restrictions were put in place to help prevent young people from becoming addicted to video games.

The NPPA noted this week that the rules were being issued “at the start of the new (school) semester, putting specific requirements in place to prevent online gaming addiction and protect the healthy growth of minors.”

Tencent suffered roughly the same drop in Hong Kong on Tuesday before climbing back up 1.6%.

In recent months, China has embarked on a major crackdown on private enterprise, which has embroiled some of the country’s major players.

Initially, it seemed that the regulators’ main target was the boomingtechnology sector, but lately that has expanded to reach other industries, such as private education.

Alicia Yap, an analyst at Citi, said she expected the impact of the latest restrictions on gaming companies to be “minimal,” with less than a “low single digit” impact on China revenues for both Tencent and NetEase.

At a press conference on Monday, an NPPA spokesman said the strict new restrictions were in response to complaints from parents. 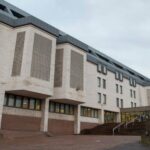 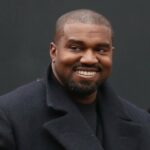