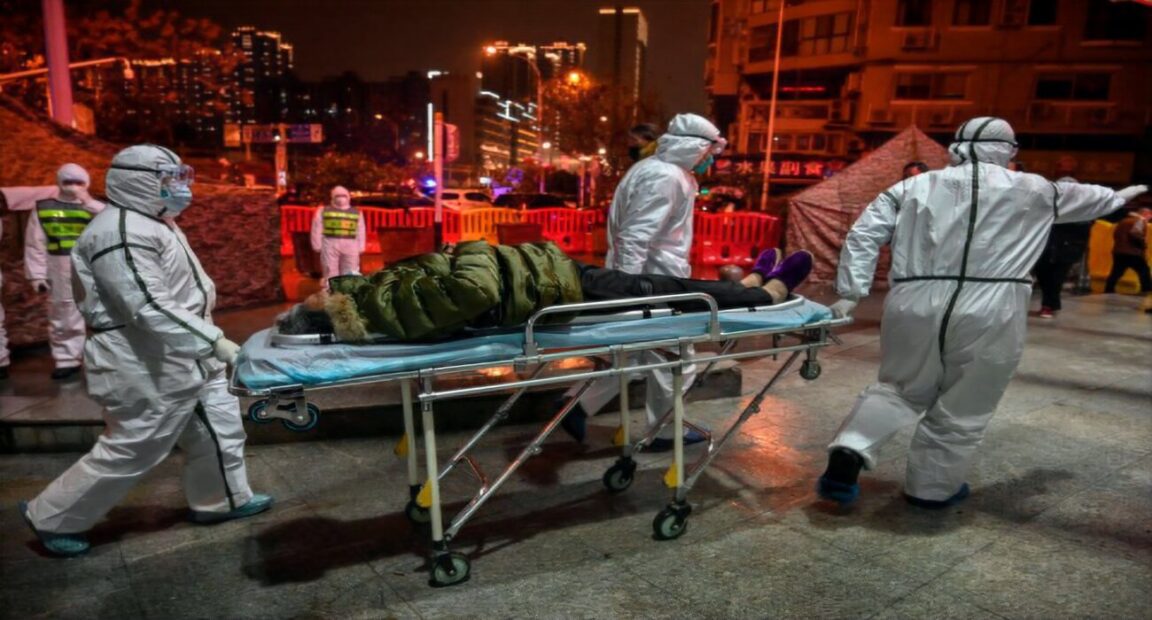 As the UN has denounced, the Chinese Communist Party removes hearts, kidneys, livers and corneas from 100,000 dissidents and political prisoners every year, a government organ trafficking network “on demand” that operates on a large scale.

The victims are minorities, as well as Christians, Muslims or Tibetans detained in the Asian giant, and more than $1 billion a year is said to be raised from the practice.

“Forced organ harvesting in China appears to target specific ethnic, linguistic or religious minorities who are detained, often without being told the reasons for detention or served with an arrest warrant, in different locations,” the office led by former Chilean President Michelle Bachelet denounced last June.

Just a week before the publication of the series, the Chinese regime denied the existence of organ harvesting, but the UN Human Rights Council brought to light outrageous statements that cast doubt on Xi Jinping’s claims.

“I was imprisoned for more than two years in a cell with about eight drug addicts, who were routinely induced to abuse Falun Gong practitioners,” Lui said.

The cell had a surveillance camera installed, so the guards knew everything that happened inside.

“One day a drug-addicted prisoner was beating my back and waist, and another someone came in and yelled, “Don’t damage his organs!”

One of the “red flags” of China’s organ transplant system is that recipients can book surgeries at specific times and locations.

In other medical systems this does not happen because surgeons cannot predict when a person who has chosen to be an organ donor will die. 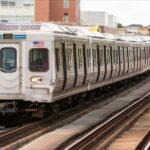 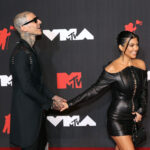