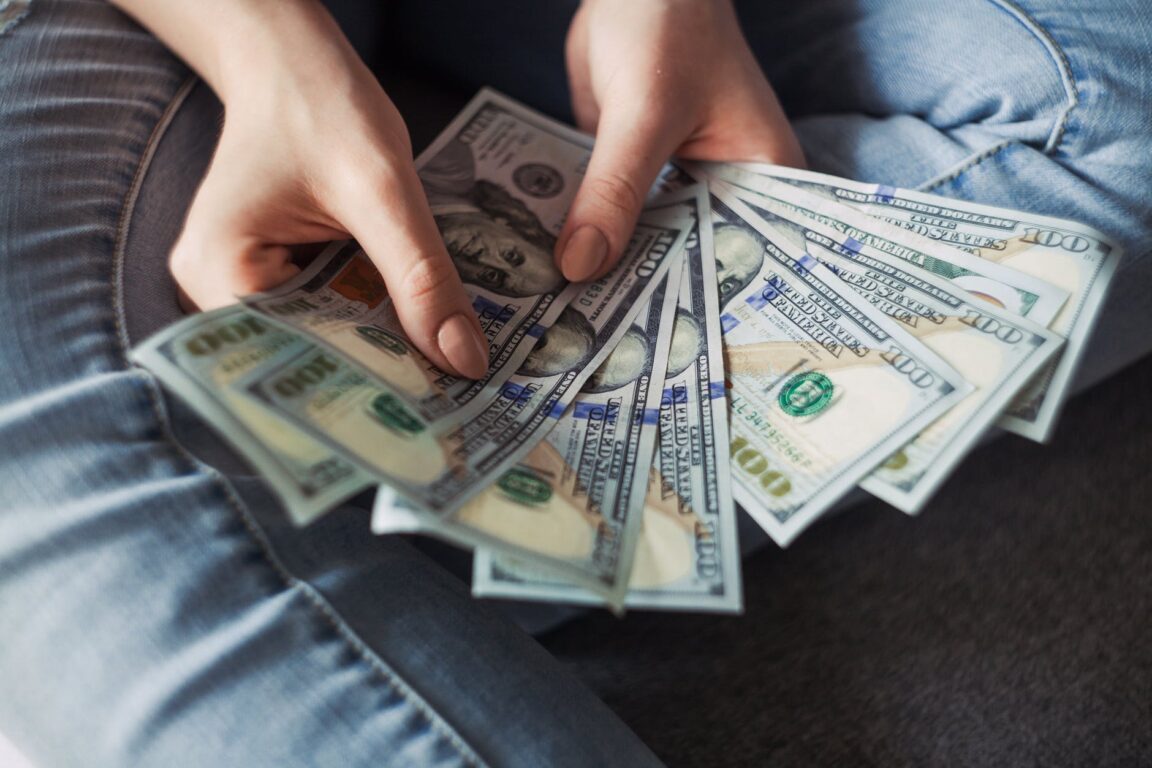 A Chinese millionaire withdrew more than $780,000 from a bank and asked the bank staff to count all the bills by hand “to avoid mistakes”.

Chinese millionaire withdraws more than $780,000 from bank and asks staff to count bills by hand

The man, identified only as ‘Sunwear’, wrote on the Weibo social network that he withdrew about five million yuan ($783,000) in banknotes from Bank of Shanghai after receiving “the worst service attention”, mentioning in particular the “terrible attitude” of security guards.

He also added that it took a couple of bank officials two hours to count the money and remove it from the counter.

This is the maximum amount of cash that can be withdrawn, so the customer said he plans to return every day until he withdraws all his savings and transfers them to other banks.

It is unclear if he has returned to withdraw the rest of his money.

Images of the millionaire loading bundles of bills into boxes and suitcases and carrying them to his car have gone viral on social media.

A millionaire withdrew all his savings and ordered his bank to check them note by note after flying into a rage when a security guard asked him to wear a face mask.
The man, known as ‘Sunwear’ on the social network Weibo, reportedly withdrew ¥5million about £566,000 in banknotes pic.twitter.com/cyyd6gSuzw

For its part, the financial institution reported that the massive withdrawal was the result of a disagreement between the client and a security guard about covid-19 protocols, after the latter asked him to wear a mask.

In a second publication, the millionaire expressed his dismay at the service and insisted that he did not refuse to wear the mask and complied with covid-19 rules. 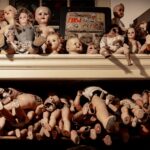