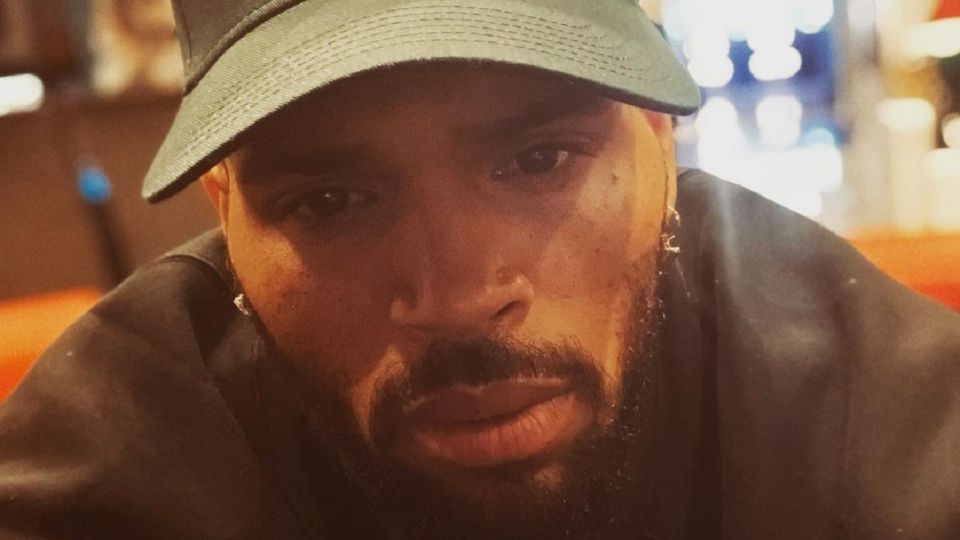 Chris Brown has to face a serious complaint, which puts him again in the center of controversy. A woman sued him for allegedly drugging and raping her on a yacht located on Star Island in Miami, Florida.

According to Rolling Stone, everything allegedly happened on December 30, when the alleged victim received a call from a friend of Chris Brown to invite her to the boat.

During the conversation, Rihanna’s ex-partner allegedly picked up the phone and told the woman identified as “Jane Doe” that “he had heard about her music and urged her to go to Diddy’s house on Star Island as soon as possible”.

After offering her a couple of drinks and talking about his music career, the woman reports that she began to feel “disoriented, physically unstable and started falling asleep and waking up.” Jane Doe” was then allegedly taken to a room.

Chris Brown is accused of closing the door, preventing the woman from leaving, undressing her and raping her.

The next day, the alleged victim claimed in her lawsuit that the singer demanded that she take emergency contraception.

So far, Chris Brown has not spoken out about this complaint. 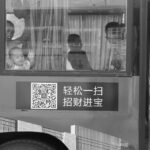 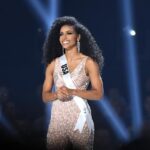