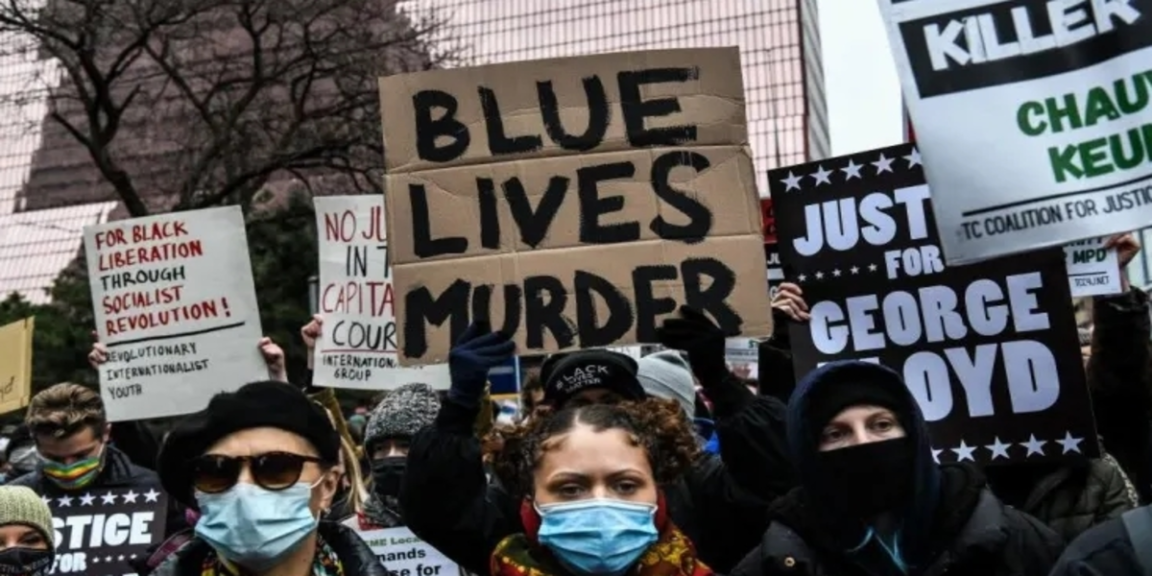 Columbus police shot and killed 16-year-old Ma’khia-Bryant after she asked them for help.

Columbus Police Killed 16-Year-Old Ma’Khia Bryant After She Reportedly Called Them for Help.

Just before a jury reached a historic guilty verdict for Minneapolis officer Derek Chauvin, a 16-year-old girl was shot several times by a police officer in Columbus, Ohio.

The New York Times reports that Ma’khia Bryant was fatally shot by a police officer since Tuesday afternoon, reacting to a 911 call about an attempted stabbing.

Bryant’s aunt named Hazel told Ohio State House News Bureau reporter Andy Chow that Ma’khia had complied with the call because a group of older children had threatened attack, according to NPR.

The officer’s name was not released, and the Ohio Bureau of Criminal Examination is conducting an independent review of the shooting.

Bryant says the last time she saw her daughter, who was in foster care at the time of her death, she told her she had made the honor roll.

“Ma’khia had a motherly nature and it’s something I will always remember.”

“For a black person killed by the police, there are no such, as the injustice of justice is inherent in the circumstances that led to her murder ” Jezebel Justice writer Namaste wrote yesterday. 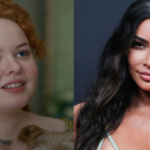 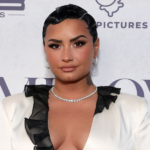