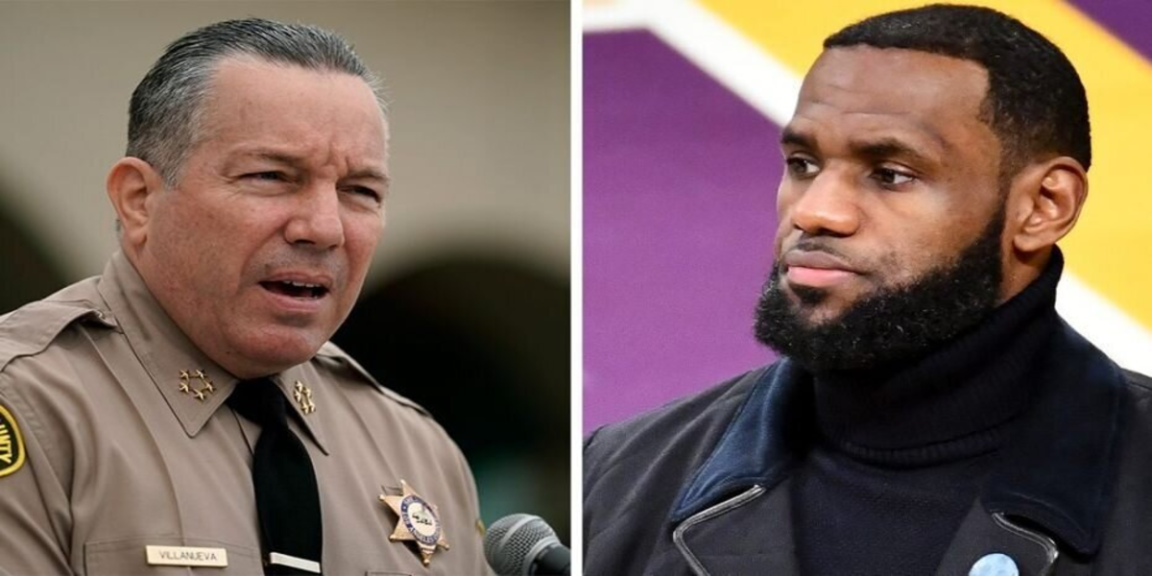 The left has made it clear with their soy-infected brains, how to make the police, do their job better. So a cop calls LeBron James for police advice and makes fun of him

A police officer saved a girl who was going to be stabbed by another girl and there is not a single thing the Democrats can’t politicize.

If the left wants to question every police decision they think they can get a political point out of, so be it.

Since leftists like LeBron James are so super smart, we should just have police officers ask permission before they intervene.

“James, hey. Listen, I’m outside this trouble situation, and there’s a man trying to stab another man with a knife.

Remember: Had the cop in the Bryant case NOT shot and the other girl was stabbed to death, these same idiots would blame the cop for that too. 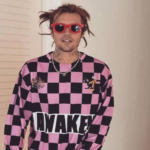