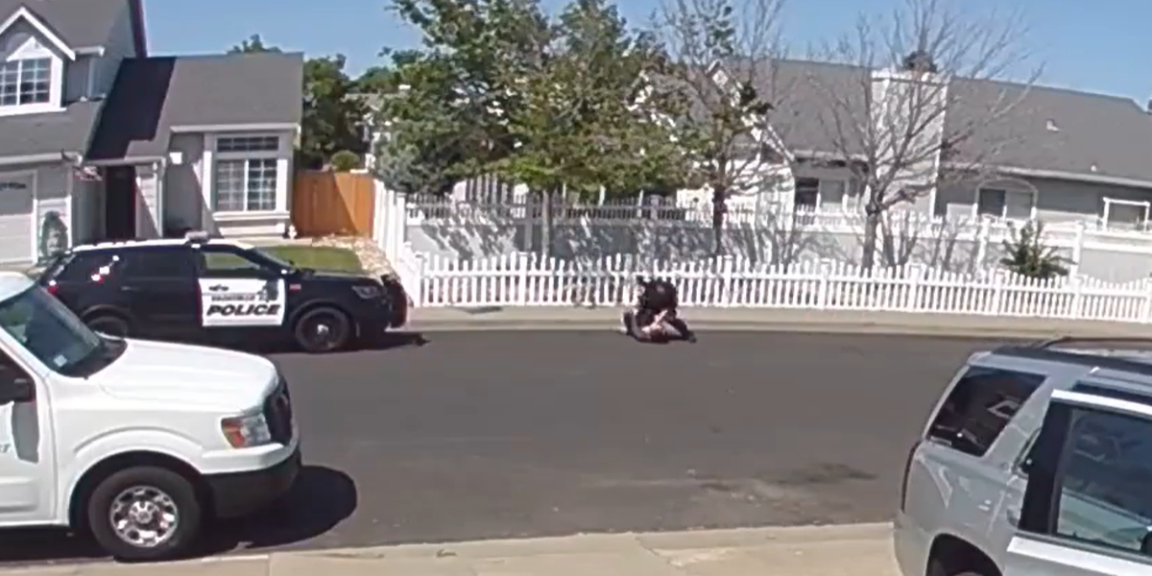 Cop punches a 17-year-old boy with autism and attention deficit hyperactivity disorder was struck in the head by a police officer, threatening even greater punishment.

Bulls reacted to a call of a possible picket or attack with a whistle or knife and found Preston on his scooter.

Preston was allegedly on a shortcut with a neighbor and grabbed the alleged weapon, but no one was injured.

In the video, the officer can be seen the officer Preston’s scooter to the side and ordering the teen to sit down se gets in Preston’s face and the boy then gets up and tries to run.

The cop grabs him, straightens him out on the ground and hits him in the head.

Preston is heard yelling “You punched me in the fucking head”. The officer responds “You’re going to hurt yourself.”

Preston’s father, Adam Wolf, posted: “The officer aggressively walked towards my son, threw his scooter and got in his face. My son became fearful, as any child with autism would. The officer went to touch Preston, at which point Preston was confused and afraid and walks away.”

Adam continues, “At that point the officer felt it was a good idea to throw Preston to the ground I don’t think Preston will ever trust a police officer again.”

“This individual and the department should be held accountable for their actions. NO child, disabled or not, deserves to be treated like this.” concluded Preston’s father.

Police have locked Preston up for an hour and released him.

Police say they are investigating the incident and were unaware that Preston had special needs. 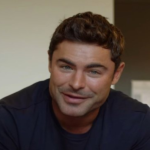 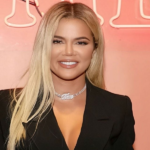