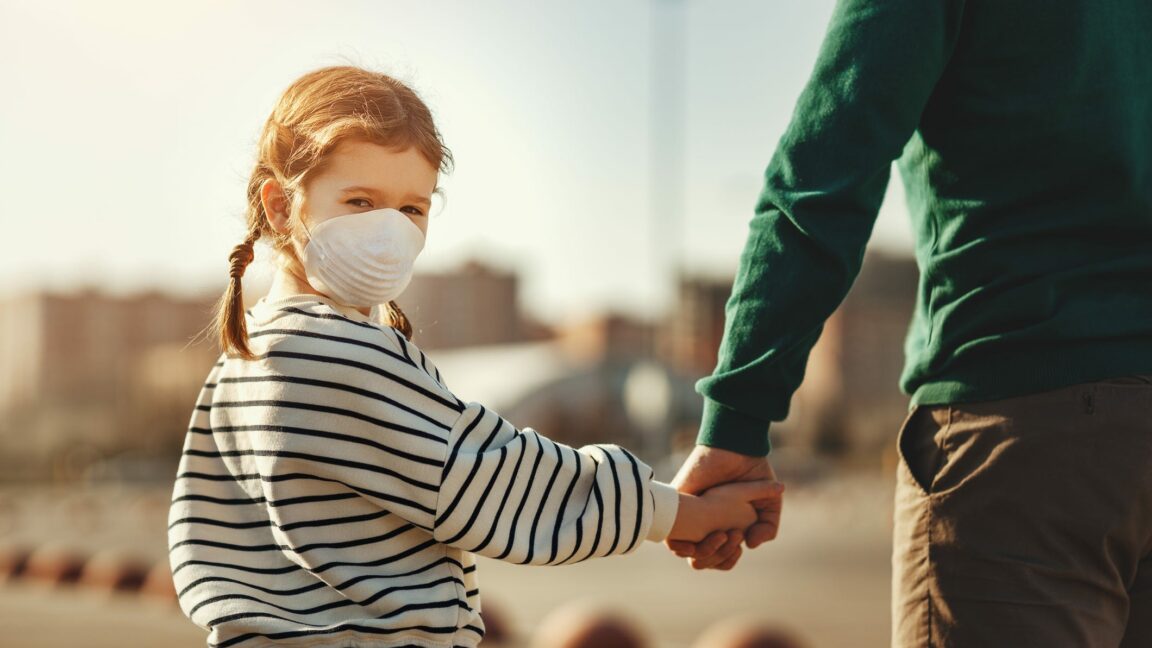 According to some studies, it is estimated that more than one million children worldwide have experienced the death of their primary caregivers.

Research from Children’s Hospital in Boston revealed the number of children who have lost their parents or legal guardians during the pandemic.

The countries that have been most impacted are: U.S., Mexico, Peru, Brazil, India and South Africa.

COVID-19 has left more than one million children orphaned worldwide

Worldwide, it is estimated that more than one million children have experienced the death of their primary caregivers, including grandparents who have custody of their grandchildren.

If we add to this figure the number of children who experienced the death of grandparents or a relative living with them, the figure rises to more than 1.5 million.

Peru, South Africa, and Mexico have the highest rates of children who have lost their parents. And in India, the rapid increase in deaths associated with covid-19 this year has led to an 8.5-fold increase in child orphanhood. Elsewhere in the European Union, France has recorded 4,064 children orphaned and in England the figure rises to 8,495.

Evidence shows that the loss of a parent or caregiver has a high risk of post-traumatic stress disorder, depression and suicide attempts, and that during the pandemic these episodes may have been exacerbated by confinement, school closures and the impossibility of conducting funerals.

In the long term, children may see the consequences of the death of their parents reflected in a lower level of education and a reduction in their income in adulthood.

The Lancet calls for help for all these children, “we must promote equitable delivery of vaccines, avoid institutionalization of children and support families to care for children with deceased parents or caregivers”. 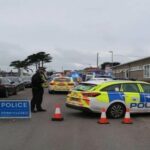 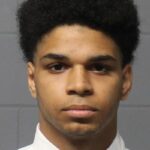