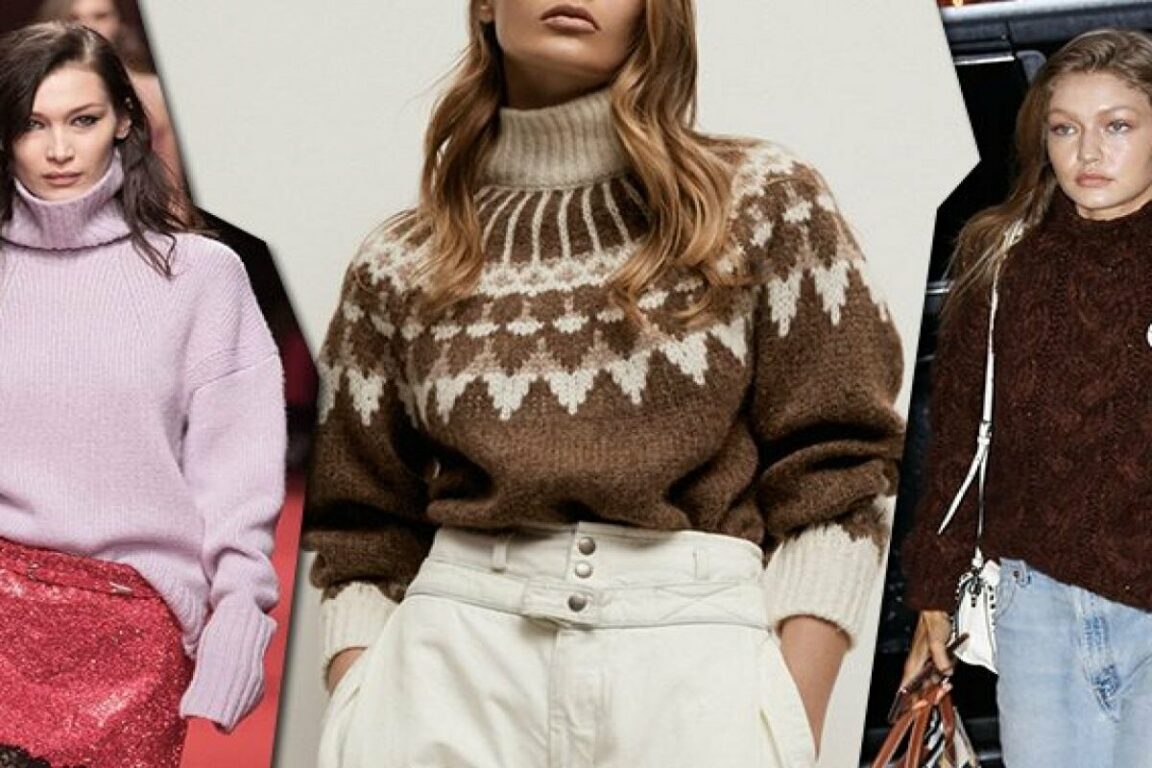 Are you tired of classic fashions and fashions that serve in fashion magazines? Here are some alternative and brave sweaters. But above all social and already viral.

Create sweaters with places around the world: photos go viral

Undoubtedly, we are facing one of the new fashions that will explode in this 2017 that has just begun.

The man portrayed in the photograph, struck by a sudden idea, did not waste time and immediately decided to open the curtain to this new possible trend. A trend, no doubt, daring and eclectic.

A contagious style has already gone viral on all social networks . Which means that, very soon, it could also be in everyday life . The image depicted on the sweater and the background are not a coincidence.

It is an association deliberately desired, sought and realized.

And the list can go on and on. Or at least subject to availability. A real madness. First, the man creates the sweater with the desired details and then goes to the relative location to take a souvenir photo.

What scenario will emerge in the world if this new fashion becomes contagious? 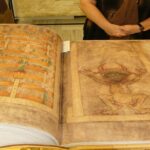 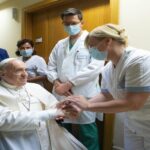