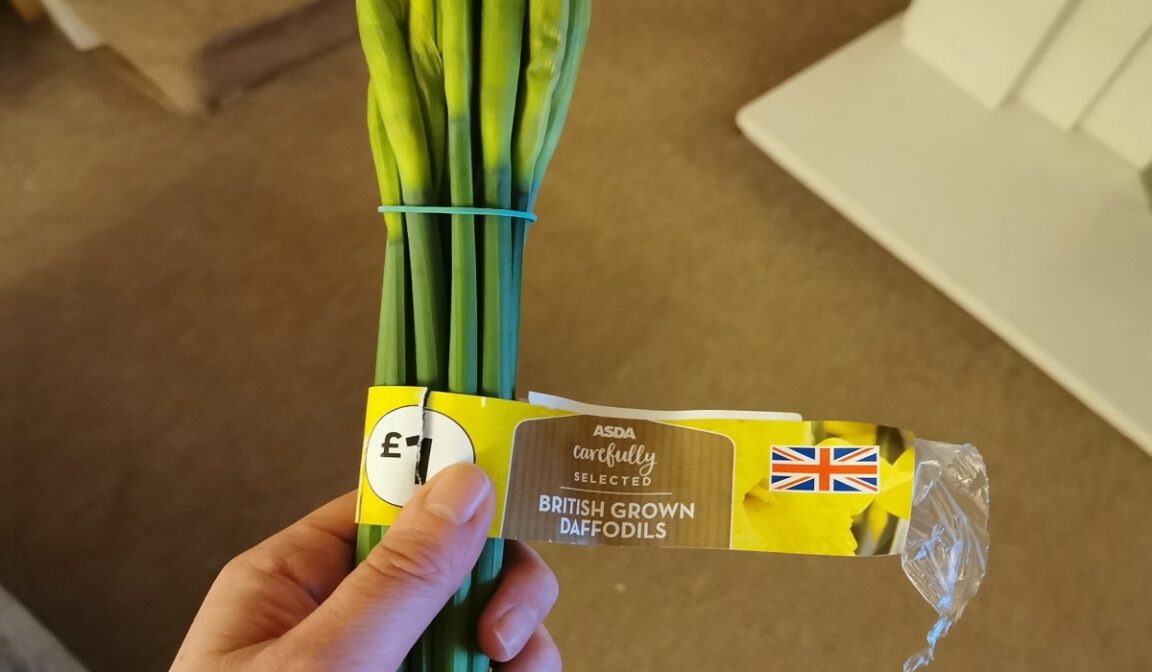 Helen Newman decided she wanted to brighten up her home with some flowers, and she ordered some daffodils. However, they didn’t show up on her Asda delivery. She didn’t think much of it, because mistakes like this happen all the time.

But three days later she found out the daffodils in the refrigerator, where her husband Dave mistakenly placed them thinking they were spring onions.

The daffodils in the refrigerator

Some days later, she shared this story on her Twitter page, where it went viral, accumulating more than 87,000 likes.

She said that she decided to order the daffodils because they were appropriate for the season. But when she didn’t receive them, she just assumed that they hadn’t arrived.

But some day later her husband came out of the kitchen with a little white plastic bag, saying that he put the flowers in the fridge because he mistook them for spring onions.

However, in defense of Helen’s husband, this was a possible mishap. The daffodils hadn’t bloomed yet and they were tied together with eleastic bands. So it was an easy mistake to make.

After the discovery, Helen said that the daffodils started to blossom.

So she thought that some time in the fridge actually did them good. 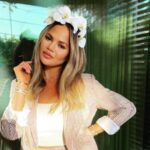 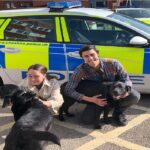