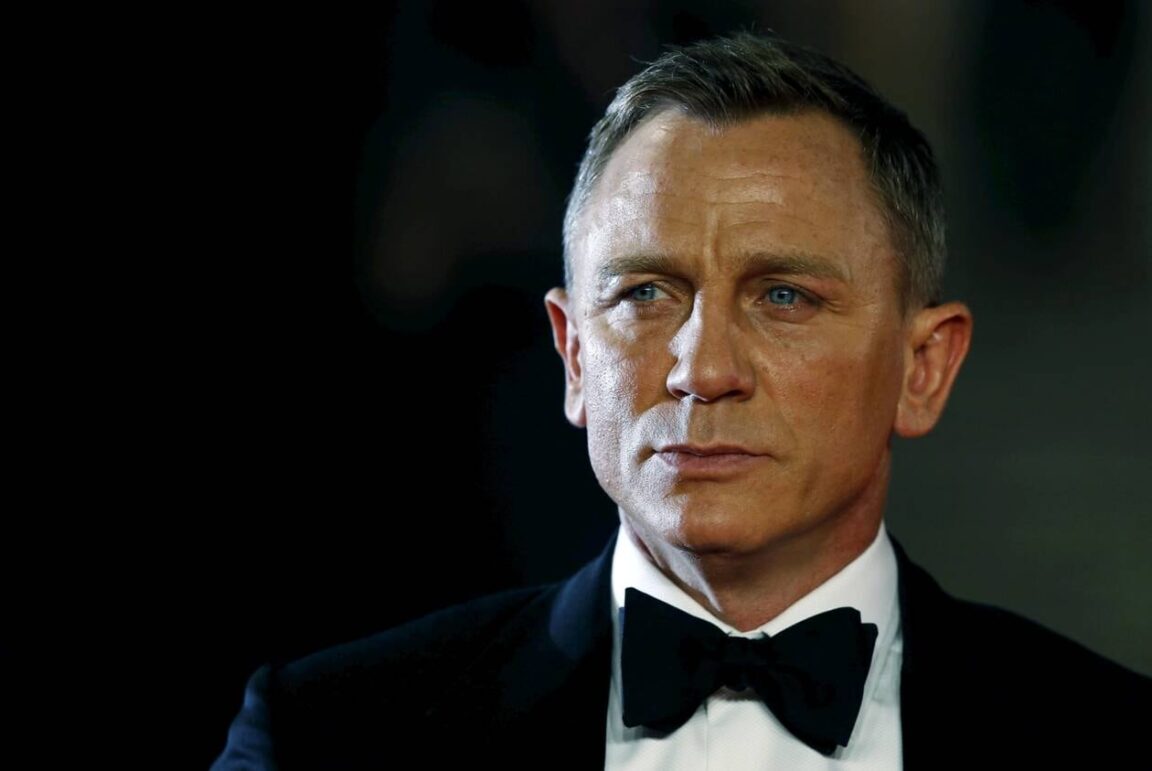 Actor Daniel Craig, who plays the famous on-screen secret agent 007, has recently been appointed Honorary Commander of the Royal Navy, just a week before the UK theatrical release of Death Can Wait.

Actor Daniel Craig has been made an honorary commander of the Royal Navy, the British Navy, earning the same rank as his on-screen character James Bond, the Department of Defense announced Thursday (Sept. 23).

The appointment was announced a week before the UK theatrical release of Death Can Wait , a new installment in the adventures of the famous secret agent, and Daniel Craig’s fifth and final film as 007 .

The 53-year-old British actor said he felt “privileged” and “honored” by the appointment.

A sort of ambassadors of the Royal Navy, the honorary officers help promote the British Navy and its role in the world.

Prior to the honorary presentation, the actor met with Commander Frances Bond, who works at the Royal Navy’s headquarters in Portsmouth, southern England.

Collaboration with the Royal Navy

“Colleagues teased me about being the real Bond, but I never imagined I would one day meet the actor who played him,” noted Frances Bond.

During production of the latest installment in the 007 franchise, which opens Tuesday in London, the filmmakers worked closely with the Royal Navy and the Department of Defense.

The warship HMS Dragon appears in the film, as does the Type 45 destroyer, with its red dragon emblem on the hull, which can be seen slicing through the waves in the latest trailer.

The release of the next James Bond installment, originally scheduled for March 2020, has been postponed several times and pushed back a total of 18 months, due to the Covid-19 pandemic. 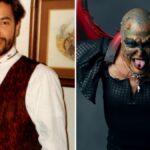 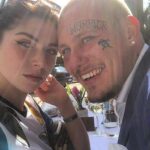