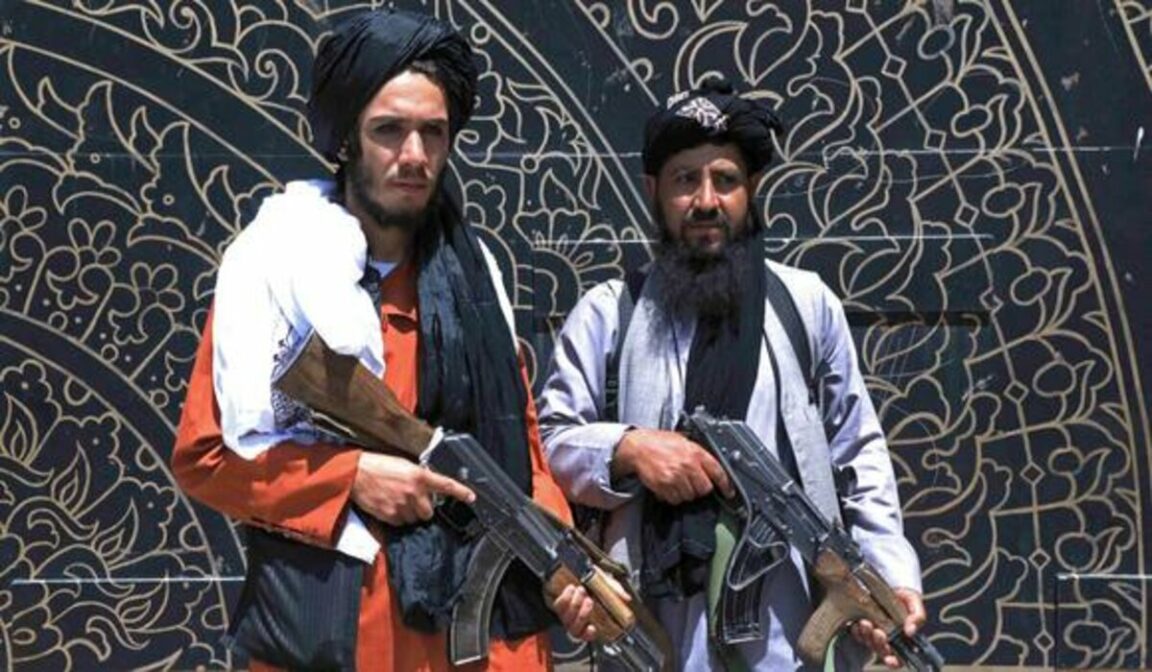 The woman was beaten to death, according to her daughter: “My mother told them, ‘I am poor, how can I cook for you,’ so the Taliban started beating her.”

As numerous Afghans seek safety from the rising Taliban in the wake of the withdrawal of U.S.

troops , a traumatized daughter recounts how insurgent fighters beat her mother to death.

The killing, recounted by the slain woman’s family to CNN in a new story, underscores the fear of how precarious life can become under the Taliban, especially for women and girls.

Fighters from the militant group swept across the country this month, taking city after city as U.S. troops began to move in. Over the weekend, the country’s capital, Kabul, fell with little resistance from the government or the national army.

The Taliban now insist that their government will not repeat the barbarism of its pre-9/11 reign. But in the weeks leading up to the planned U.S. withdrawal, fighters had repeatedly harassed a widow, Najia, in a small village in northern Afghanistan, demanding that she cook for them.

The woman’s daughter, Manizha, was in the house on July 12 with her four children. Manizha told CNN that the men had previously come to the house three days in a row, demanding that her 45-year-old mother cook for 15 fighters.

On the fourth day, “my mother told them, ‘I am poor, how can I cook for you?’ ” Manizha told CNN.

“The Taliban started beating her. My mother collapsed and they beat her with their guns, AK-47s.”

The woman, who was identified by CNN under an alias to protect her and her children, said she shouted at the fighters to stop. When they finally stopped the beating, she said, they threw a grenade into the next room and left the house as it burned.

His mother died from the beating, he said. 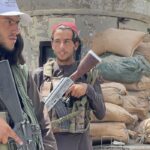 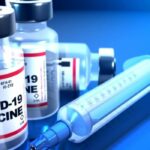