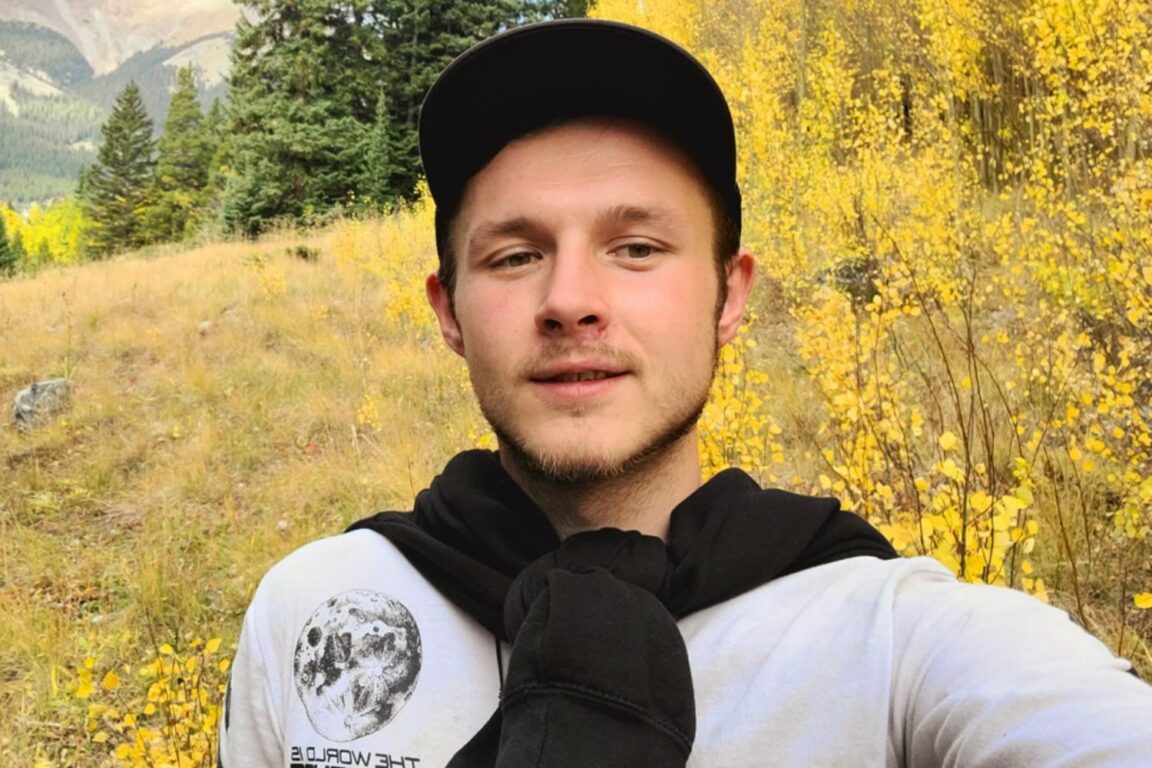 A Colorado man who is deaf and uses sign language to communicate said two Idaho Springs officers threw him to the ground during an arrest despite his attempts to tell police he could not understand their orders.

Brady Mistic said he was wrongfully jailed for four months for the Sept. 17, 2019, incident. He is now suing officers Nicholas Hanning and Ellie Summers, as well as the city of Idaho Springs and the Clear Creek County Board of County Commissioners.

Unaware that police had followed him into the parking lot, Mistic exited his vehicle and began walking toward the carpet of a laundromat, according to the lawsuit.

Mistic stopped walking and used his hands in an attempt to communicate with the officers, the lawsuit says.

The lawsuit claims that, without any “warning or attempt to communicate,” Hanning grabbed Mistic by his sweatshirt and threw him to the ground, causing Mistic’s head to hit the concrete.

Mistic attempted to communicate with the officers by saying “no ears” in an attempt to explain that he is deaf, but to no avail.

“The officers gave verbal commands to Mr. Mistic to return to his vehicle.

It was later determined that Mr. Mistic was deaf, but the officers were unaware of this fact during the initial encounter,” the police department said.

“The officers then ordered Mr. Mistic to sit down. At one point, the officers attempted to take control of Mr. Mistic by placing him in handcuffs due to his unexplained actions,” the statement continued. “Mr. Mistic resisted the agents and a physical altercation ensued.”

The lawsuit also claims that at some point Officer Summers realized Mistic was deaf and relayed that information to responding officers and emergency medical services. Even so, Mistic was jailed for four months on charges of second-degree assault on a police officer and resisting arrest.

While in jail, the lawsuit alleges that Mistic was denied an interpreter and had trouble communicating with jail staff. 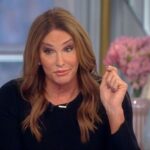 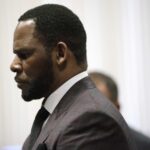