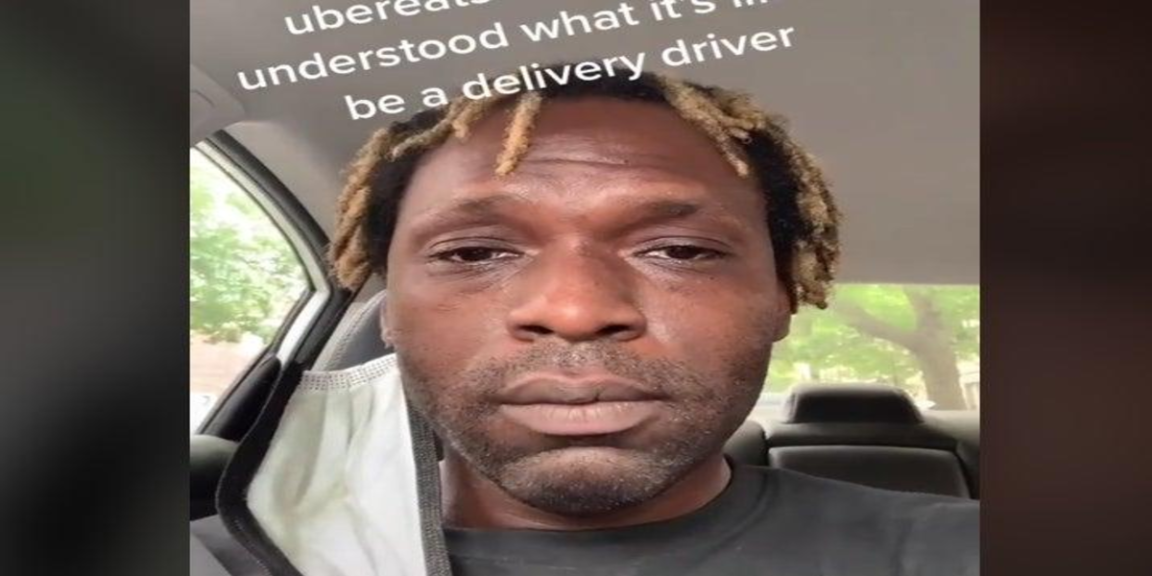 A food delivery man cried after driving for a whole hour and only receiving a $1.29 tip and it rocked TikToker on social media.

Food delivery man cries after driving for an hour and receiving a $1.29 tip

Through TikTok, the story of a food delivery driver who, despite driving for an entire hour, only received a $1.29 tip and that brought him to tears that moved social networks.

The frustration this man received, given the low income he is able to gather from his job, prompted thousands of users to comment on the economic inequality many people face, as well as working conditions that become exhausting.

The man, identified as Smithson Michael, explained through his TikTok account that to deliver an order he had to drive for more than an hour, something that in addition to physical wear and tear meant economic wear and tear due to transportation and gasoline costs.

“I just spent an hour driving for $1.19 tip. I mean, would it hurt you all to give us a decent tip, to throw us five dollars?” the delivery man questioned.

Despite the support he received, there were those who also criticized his behavior, but the driver explained that on the delivery trip, only two dollars was credited to his account.

“What is that? That’s not even enough to cover the gas… How am I supposed to survive like this?” he questioned.

Within the context he also cited that he is a person who does not have a home of his own and has had to delay for four months the payment for the car he uses for his deliveries due to lack of resources to finance it. 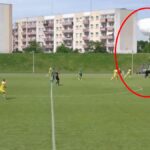