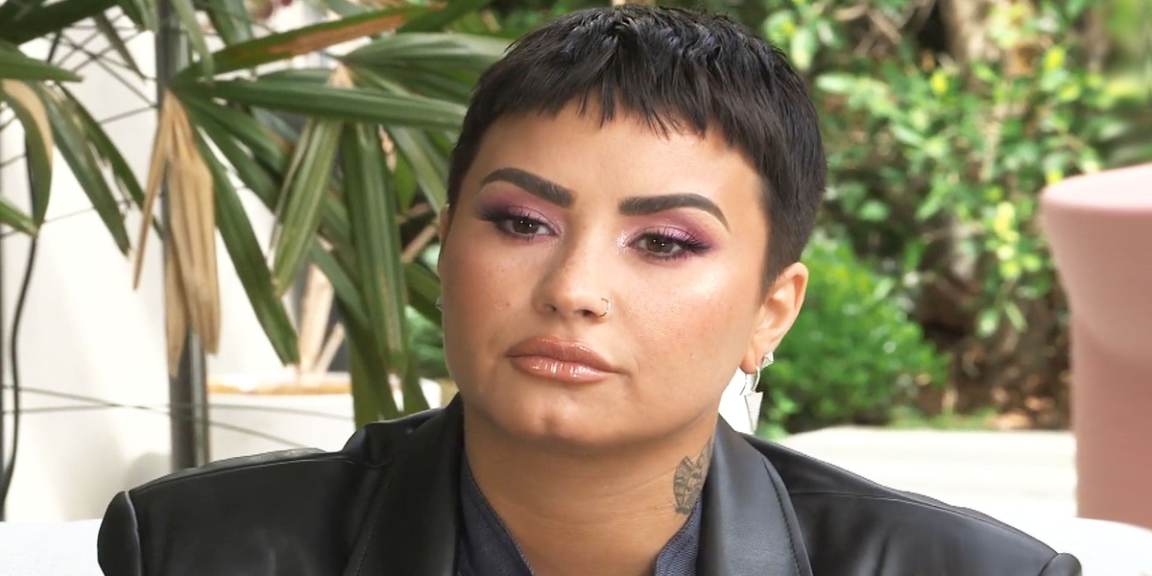 Singer Demi Lovato has just released an emotional message on her Instagram account to empower people suffering from eating disorders.

Demi Lovato’s health problems began in 2010, when the singer had to give up the world tour she had in her hand to call a rehab clinic, being only 18 years old.

Unfortunately, the actress and singer not only tried to get out of the spiral of drug use, but this terrible addiction came hand in hand with another problem: that’s why Demi had to seek help in 2010 to overcome her bulimia nervosa problems.

Demi has just released her documentary Demi Lovato: After her overdose, the artist was left with brain damage and blind spots in her eyesight.

However, Demi is the one who had to live through these tragic experiences to learn her lesson and become the person she is today.

Demi has spoken again in an Instagram post publicly about her bulimia problems, in an instagram post with a mug that is “I am worth” and with a symbol that corresponds to the Nationalisseide Disease Association in the United States.

The singer explains that she painted this mug in a moment of agony of her disorder, in the hope that one day she will believe it.

“There are moments when I forget about my eating problems and others when it’s all I think about,” she says.

The young artist adds, “I still hope that one day I won’t think about it again.”

Last year, the singer explained on the Ellen Show that she used to surround herself with a toxic team that didn’t give her the help she needed and that she felt trapped in this unfortunate position that made her bulimia problems very serious. 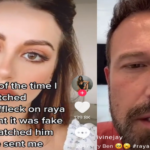 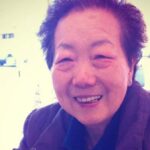