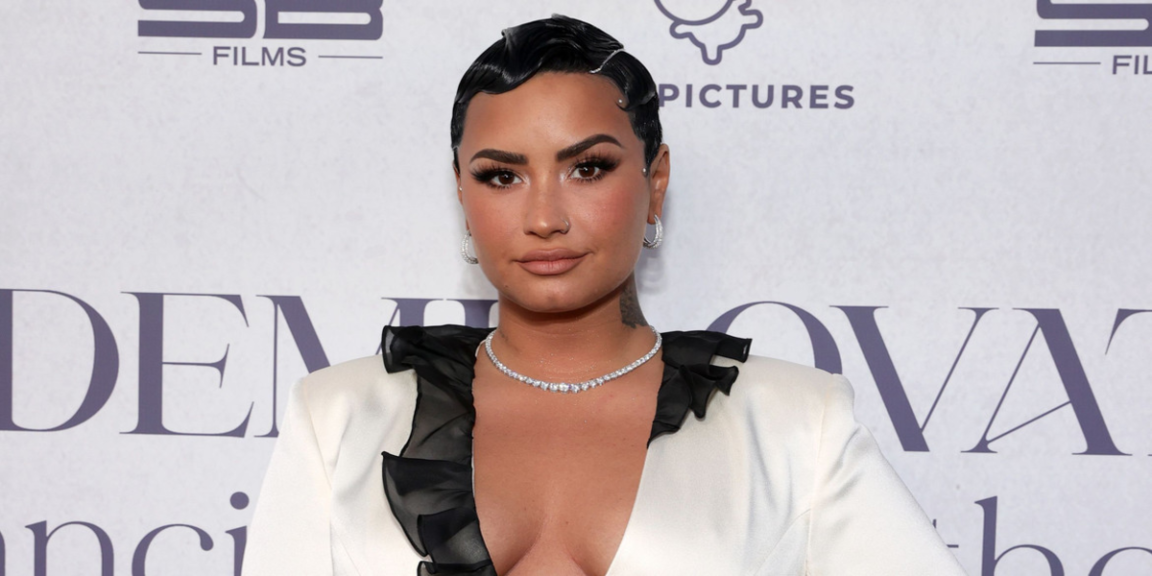 Demi Lovato posed with a bong on Instagram. Was one of the many people celebrating 420 on Tuesday, posting photos on Instagram.

The 28-year-old singer seemed in good spirits as she showed off a bong on her Instagram stories and relaxed in a hammock.

In one photo, she included a song from her recent album – “California Sober” – a track dedicated to her decision to enjoy alcohol and weed “in moderation” following her near-fatal overdose.

After discovering that she has “concluded with things that can kill me,” the artist said, “Telling myself that I won’t be able to have a drink or smoke, I feel like it sets me up for failure.”

Demi was quick to point out to others living with addiction, “Recovery is not the solution for many. Because it’s not for everybody.” she said.

“You shouldn’t be forced to get sober, you have to do it for yourself,” the artist continued.

In the documentary, Demi’s friends expressed their displeasure with her decision, saying they disagreed.

One of those people was her manager, Scooter Braun, who said that although he didn’t agree with her choice, he didn’t want to walk away from her.

“I know Demi knows that the moderation thing is not something I agree with,” he revealed.

“What I can do is be a friend and hope she’s right.”

Elton John was another person who voiced his opinion, saying simply that “moderation doesn’t work.”

Demi’s friend and former assistant, Jordan Jackson – who found the singer after her 2018 overdose – also expressed concern, saying, “It does scare me now knowing she’s not sober.” 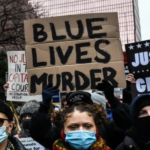 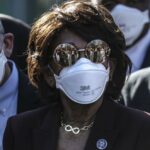