Officially reached the verdict in the trial on the death of African-American citizen George Floyd, which reached its conclusion shortly after 4 p.m. (local time). Derek Chauvin was found guilty in the three degrees of imputation. For him the maximum sentence is 40 years.
“He asked for help with his last breath but the policeman did not show the slightest compassion,” the words of prosecutor Steve Schleicher. 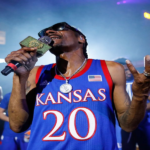 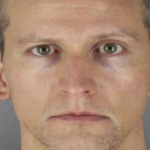