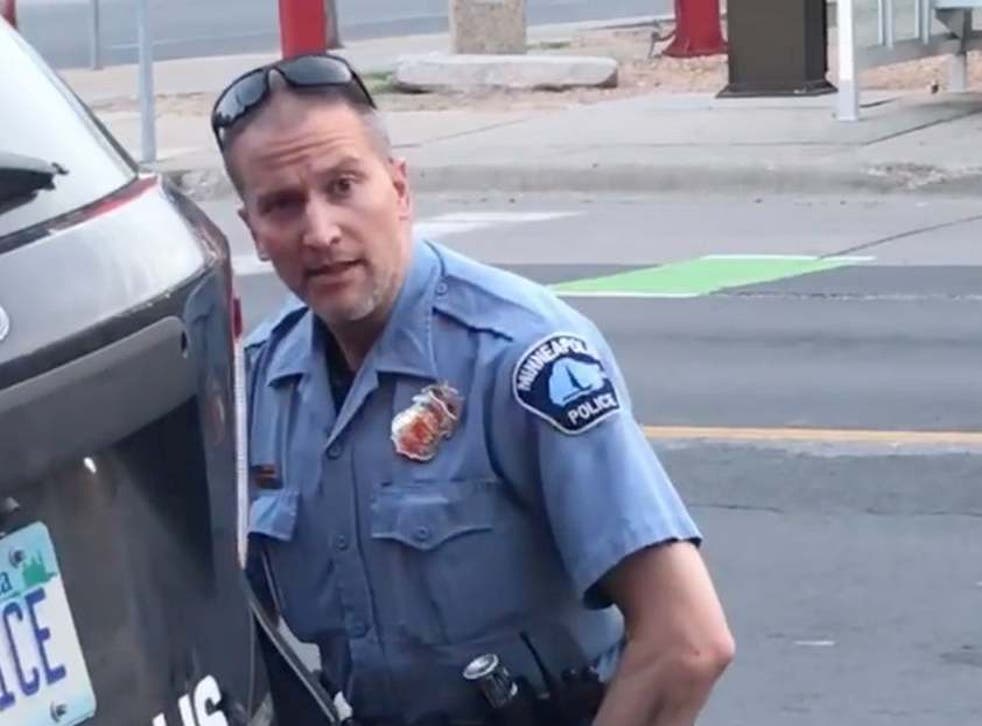 Chauvin agreed to a plea deal that will keep him from facing a federal trial in January, although this deal could ultimately force him to spend more time in prison.

The ex-cop was previously convicted on state murder and involuntary manslaughter charges, as he used his knee to choke and kill Floyd in 2020.

“It’s going to be a long process,” said Rodney Floyd, brother of George Floyd. “But honestly, listening to what Derek Chauvin said in court, it’s not exactly what we wanted.” Rodney believes the former officer pleaded guilty because he was compelled by circumstances, not because he was truly remorseful.

Floyd’s other brother, Philonise, noted that the family will never truly achieve justice because “we’re never going to get George back.”

“The fact that I lost my brother, my loved one, you know, someone I could count on when I was feeling down, it hurts and it’s something I’m never going to be able to shake, because I cry about it all the time, just knowing that he’ll never walk his daughter down the aisle, that she’ll never have a father-daughter dance,” she lamented.

According to The Associated Press, Chauvin appeared in court Wednesday for a change of plea hearing, during which he pleaded guilty to violating Floyd’s civil rights.

Federal prosecutors recommended that he receive up to 300 months, or 25 years, in prison. The sentence will be determined by a judge at a later date. Although the guilty plea saves him from trial, it adds approximately six years to his sentence.

In addition to his guilty plea, Chauvin’s deal also required him to plead guilty to violating the rights of a juvenile who was 14 years old when he was arrested in 2017.

During his arrest, the ex-cop hit the teen in the head with a flashlight while holding him by the neck. He pinned the boy down and put his knee on his neck and upper back, not unlike what he did to Floyd. 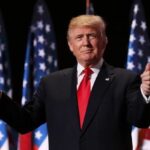 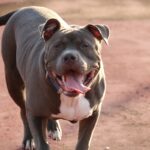