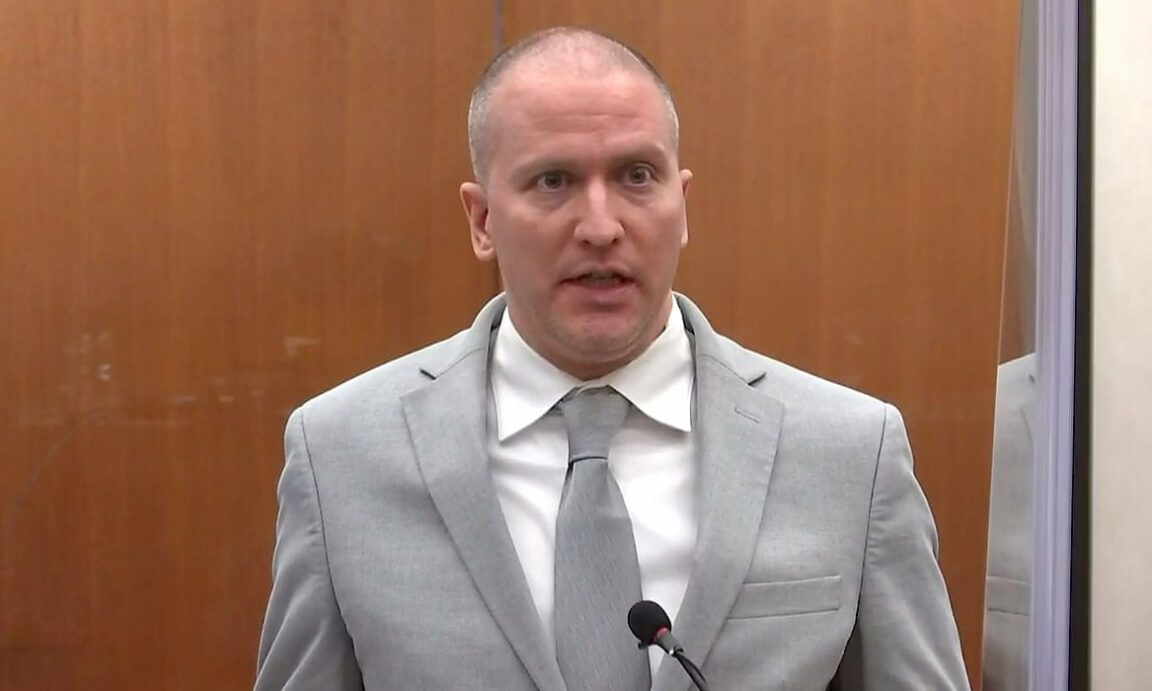 Former Minneapolis police officer Derek Chauvin has been sentenced to 270 months, or 22.5 years, for the murder of George Floyd last year, the former officer could have used the moment to offer his “condolences” to the Floyd family, but he did not apologize

Derek Chauvin sentenced to 22.5 years for the murder of George Floyd

Chauvin, 45, was expected to serve about 15 years behind bars.

Hennepin County Judge Peter Cahill said the sentence was not based on “emotion” or “sympathy,” but that “we have to acknowledge the Floyd family’s pain.”

Chauvin, earlier, offered his “condolences” to Floyd’s family, but did not apologize for his actions last year that caused Floyd’s death.

Floyd’s family and attorneys asked the court to give Chauvin the maximum sentence.

“This is not typical second-degree murder,” said prosecutor Matthew Frank, asking for 360 months. “This is heinous.”

Meanwhile, a small crowd gathered outside the Cup Foods store where Floyd was killed to hear the hearing.

Carolyn Pawlenty, Chauvin’s mother, told the court that the media, the public and the prosecution team had wrongly portrayed her son as aggressive, ruthless, callous and racist.

22.5 years isn’t enough. It’s clear to see he’s not at all remorseful for his actions. He should of got life, if it was anyone else they would of got more!! 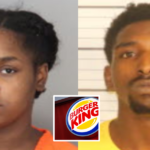 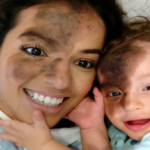