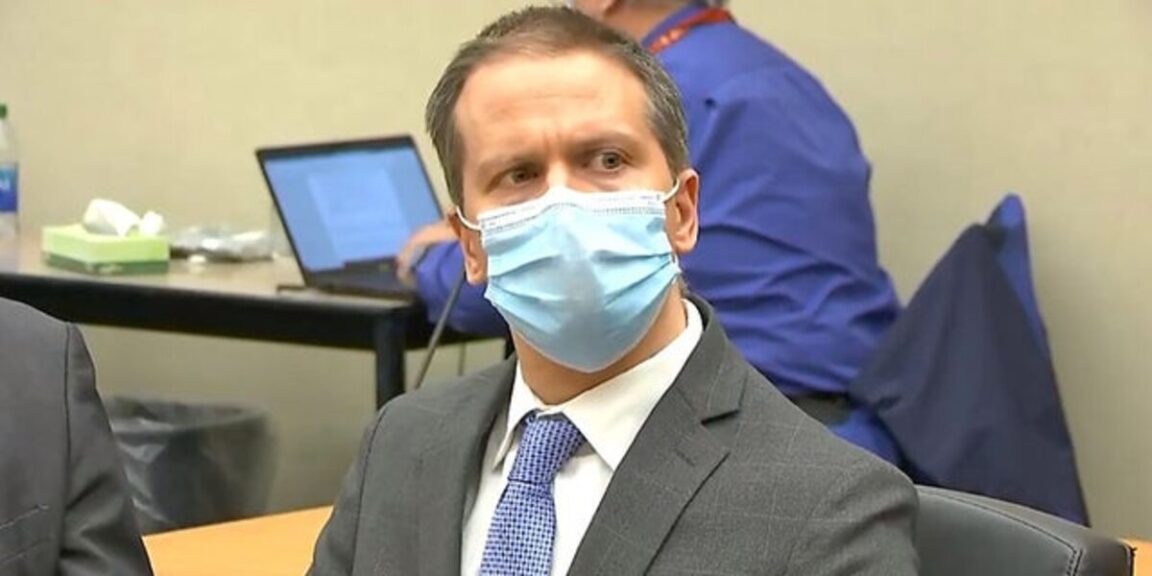 Derek Chauvin filed his intent to appeal his murder conviction for the death of George Floyd to the Minnesota state court of appeals. Chauvin raised 14 issues on his indictment.

In June, the former police officer was sentenced to more than 22 years in prison after a jury convicted him of second-degree murder, third-degree murder and second-degree manslaughter in a case that focused the world’s attention on police brutality against African-Americans.

Although the intended sentence for his crimes would have been 12.5 years, Judge Peter Cahill agreed with prosecutors that there were aggravating factors in Floyd’s death and increased the sentence.

In May 2020, Chauvin was caught on camera kneeling on Floyd’s neck for more than eight minutes while Floyd was handcuffed, collapsed face down on the ground. The video sparked international outrage and a worldwide protest movement against racism.

In court papers filed Thursday, Chauvin raised 14 issues about his prosecution that he believes support his request for an appeal, including the court’s denial of his request for a change of venue, which was made based on the level of pretrial publicity in Minneapolis.

Among his complaints, Chauvin lists an abuse of judicial discretion, whereby Judge Cahill denied his requests to sequester the jury during the trial.

He claims the judge also denied him a new trial for what he attributes to juror misconduct and did not allow him to reconvene jurors who he claims were “clearly biased.”

All of the issues Chauvin raises in his court papers had previously been raised by his former defense attorney, Eric Nelson. 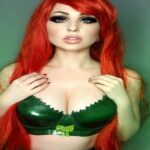 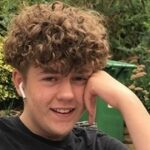