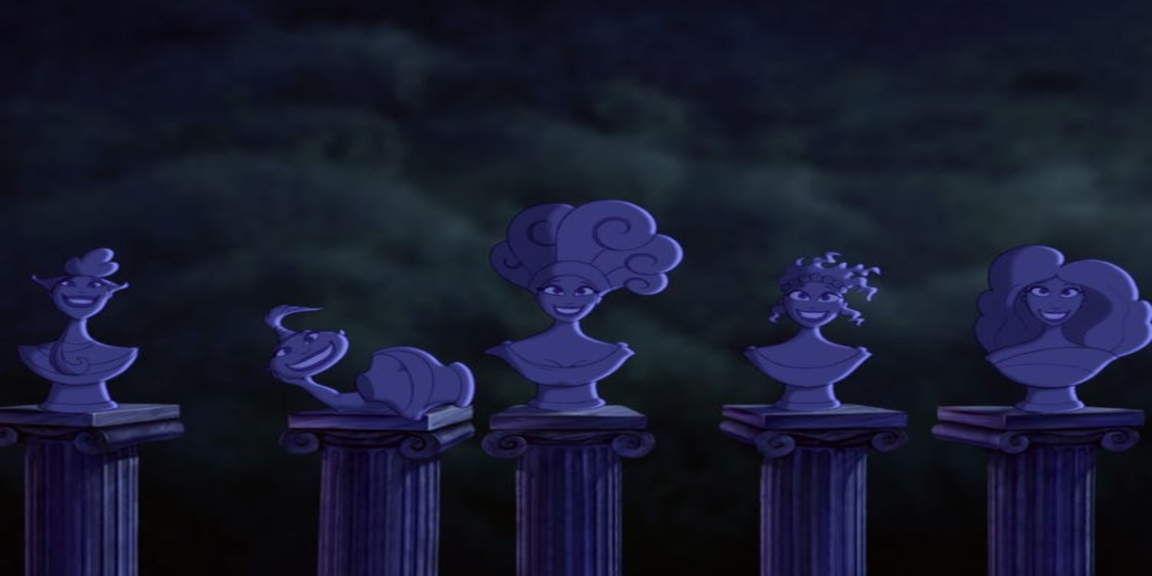 An eagle-eyed Disney fan has discovered a hidden detail in Hercules that makes people think differently about a specific scene.

An eagle-eyed Disney fan has discovered a hidden detail in Hercules, has made people think differently about a particular scene.

In the scene in question, Hercules’ love interest, Megara, or Meg, realizes she may have feelings for him and sings the song “I Won’t Say (I’m In Love)” as she walks through an elegant Greek courtyard.

As she goes and sings, we can see statues on the screen, and while they might seem like romantic ornaments at first glance, as they are dedicated to love, if you look a little closer, you’ll realize it’s quite the opposite.

Posting on TikTok, the Disney fan said, “So I never realized this before, but in Hercules, in the part where he sings ‘I Won’t Say (I’m In Love)’, there’s a part where he says ‘I thought my heart had learned its lesson’.

“‘ And the statues he walks by. They’re not love scenes. They’re assault scenes from Greek mythology.” 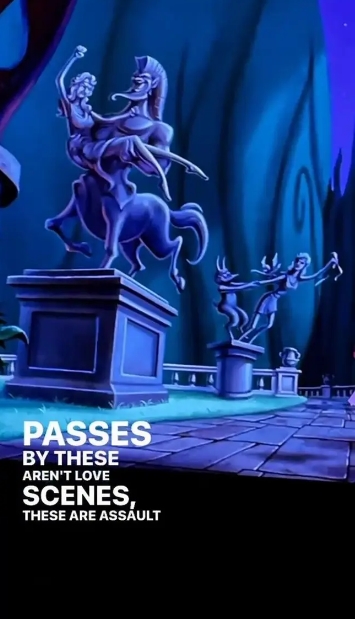 In the clip he wrote: “I was paying more attention to the art in Hercules and oh my God.”

The video has since plagued hundreds of thousands of views and moved many comments from people who were surprised by the revelation.

One person wrote: “Disney in the 90s didn’t hold back and tried to comment on everything possible.”

While another person added: “They are also based on real characters, one with Aphrodite and Pan, Nessus and Deianira and the last Nymph and Satyr.

While a third said, “The artists and designers on the Board of Directors knew what was going on.”

This clip is the latest in a long line of similar realizations for adults now revisiting children’s classics and discovering things they missed as children. 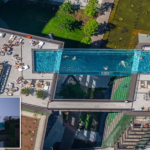 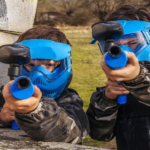