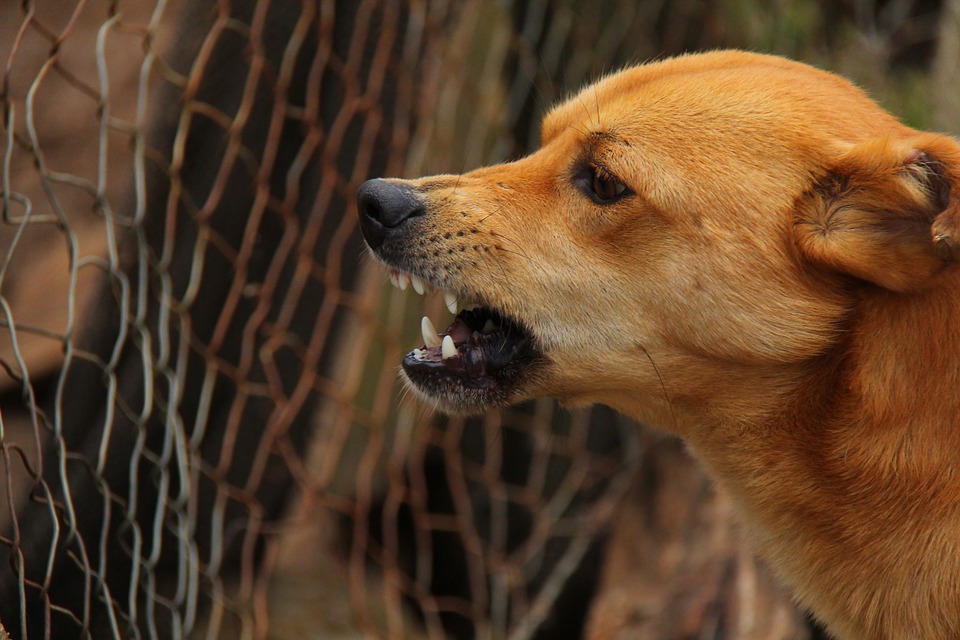 One woman died and another remains in a hospital after being attacked by a mixed-breed dog at a Broward County animal shelter in southeastern Florida, local media reported.

The incident occurred shortly before 11:00 a.m.

Thursday at the headquarters of 100+ Abandoned Dogs of Everglades Florida, a nonprofit organization in Oakland Park.

The Broward County Sheriff’s Office and Oakland Park Fire Rescue responded to a call reporting an animal bite and when they arrived on scene they found the two women with injuries.

Both were taken to hospitals where one was pronounced dead.

The fatality was identified as Pam Robb who worked as a volunteer at the animal shelter.

“The second adult female tried to help the first and in the process was injured herself,” said Sheriff’s Office spokeswoman Claudinne Caro.

According to the rescue organization’s Facebook page, the dog named “Gladys”,a pit bull and mastiff combination, was rescued last month. On the same social network of the shelter for abandoned dogs, videos are shown reporting on the dog’s progress after a family found her alone deep in the Everglades, between Alligator Alley and Miccosukee Service Plaza.

She was not microchipped or wearing a collar.

The animal was picked up and euthanized hours after the event by Broward County Animal Care and Adoption employees; while agents from the Broward homicide unit continue to investigate the events that occurred at the headquarters of the nonprofit 100+ Abandoned Dogs of Everglades Florida which was founded in 2011 with the mission is to rescue dogs that have been abandoned or abused and restore them to health.

“Our hearts are broken for our dear friend Pam. Our deepest condolences to her family and friends. We are all grieving and ask that you give us time to process this great misfortune and the loss of our dear friend,” the animal rescue organization wrote on its Facebook account. 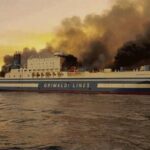 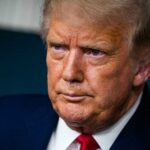