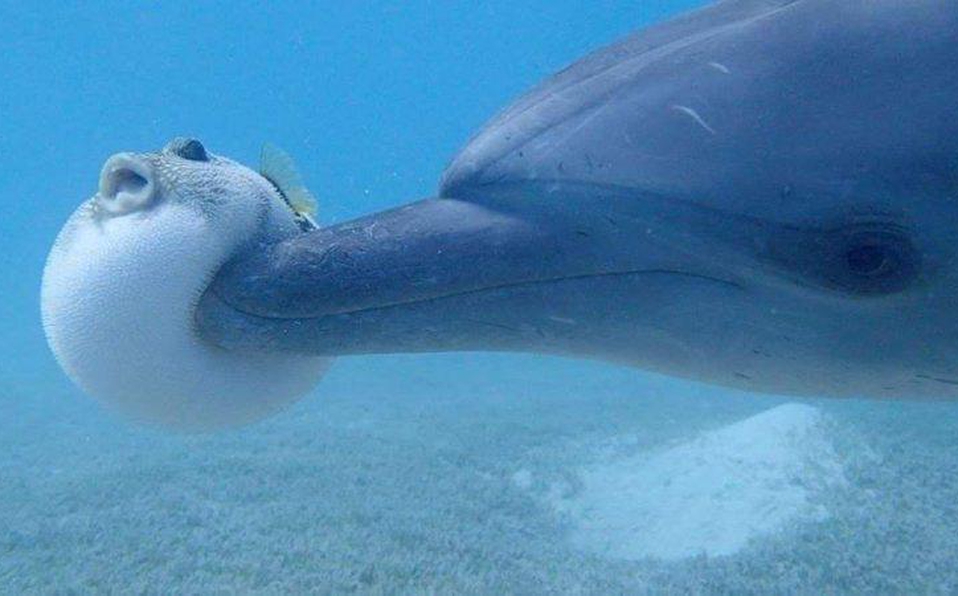 Dolphins also get high. At least, that’s what it looks like, according to spy-cam footage obtained by the production team of the documentary Dolphins-Spy in the Pod .

Dolphins get high, too, on pufferfish toxins

The John Downer Productions team responsible for this two-part documentary has used underwater cameras hidden in robots that simulate with great perfection the shape and movements of marine animals such as tuna or turtles.

The producers emphasize that with this spy-cam technique, it is possible to capture the dolphins’ natural activity without interfering with their behavior.

In one of the most innovative films on the behavior of these cetaceans, the filmmakers also show a small group of young dolphins that seem to be playing with puffer fish.

The dolphins swim around the pufferfish, nibbling and passing them from one to another, while displaying behavior that could be interpreted as euphoric after ingesting the toxins produced by this type of fish, best known for their ability to inflate as a defense response.

Cetaceans in a trance-like state

The filming is not accompanied by studies showing that the dolphins use the toxins from the pufferfish as a drug for recreational purposes but according to Rob Pilley, zoologist and producer on the series, the dolphins filmed alongside the pufferfish appear to be acting specifically to get the toxin from these fish.

Pilley details that the dolphins slowly approach the pufferfish and then begin to “act in a peculiar way, circling with their snouts and touching the pufferfish”.

According to the producer of the documentary, the dolphins appear to enter “a trance-like state” after receiving the toxin.

Rob Pilley believes that the young cetaceans captured in these secret images treat the pufferfish differently from their regular prey and that, like any experienced drug user, the dolphins seem to know the ‘product’ they are consuming. 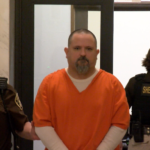 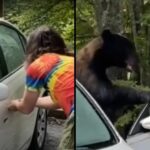