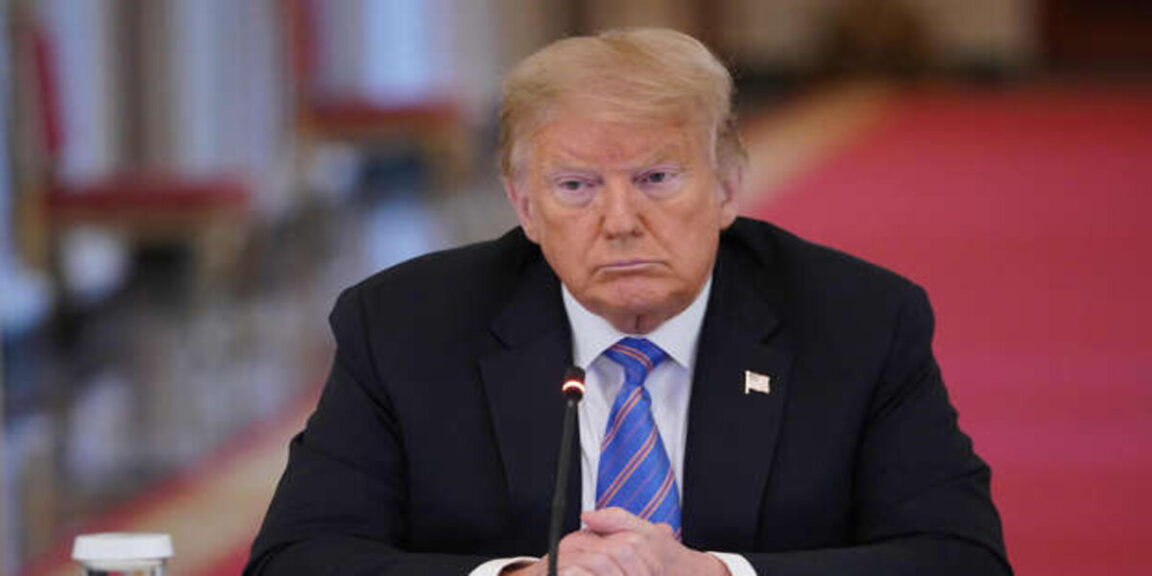 Former President Donald Trump filed a $100 million lawsuit Tuesday against his estranged niece, Mary Trump, and the New York Times, alleging they conspired to obtain his tax returns for the Pulitzer Prize-winning newspaper’s story about his undisclosed finances.

The lawsuit claims that Mary Trump and three Times reporters – Susanne Craig, David Barstow and Russell Buettner – were involved in what the suit calls an “insidious plot” and an “extensive crusade” to obtain Trump’s taxes.

“The defendants engaged in an insidious scheme to obtain confidential and highly sensitive records that they exploited for their own benefit and used as a means to falsely legitimize their publicized jobs,” the lawsuit states.

Craig, Barstow and Buettner received a Pulitzer Prize in 2019 for the explanatory reporting in their series of stories, which provided the public with an unprecedented look at Trump’s finances .

Mary Trump has said she published Trump’s tax returns to the Times in her best-selling 2020 book about her uncle, in a statement, Mary Trump called her uncle desperate.

The Times said in a statement that it plans to contest the lawsuit.

The lawsuit was filed in New York state court in Dutchess County, which is where lawyers for the president’s late brother, Robert Trump, unsuccessfully filed suit to stop publication of Mary Trump’s book.

The 27-page lawsuit alleges that the journalist “relentlessly sought out her niece and convinced her to remove the records from her lawyer’s office and turn them over to the Times.” 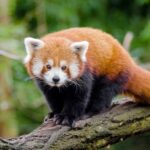 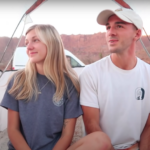