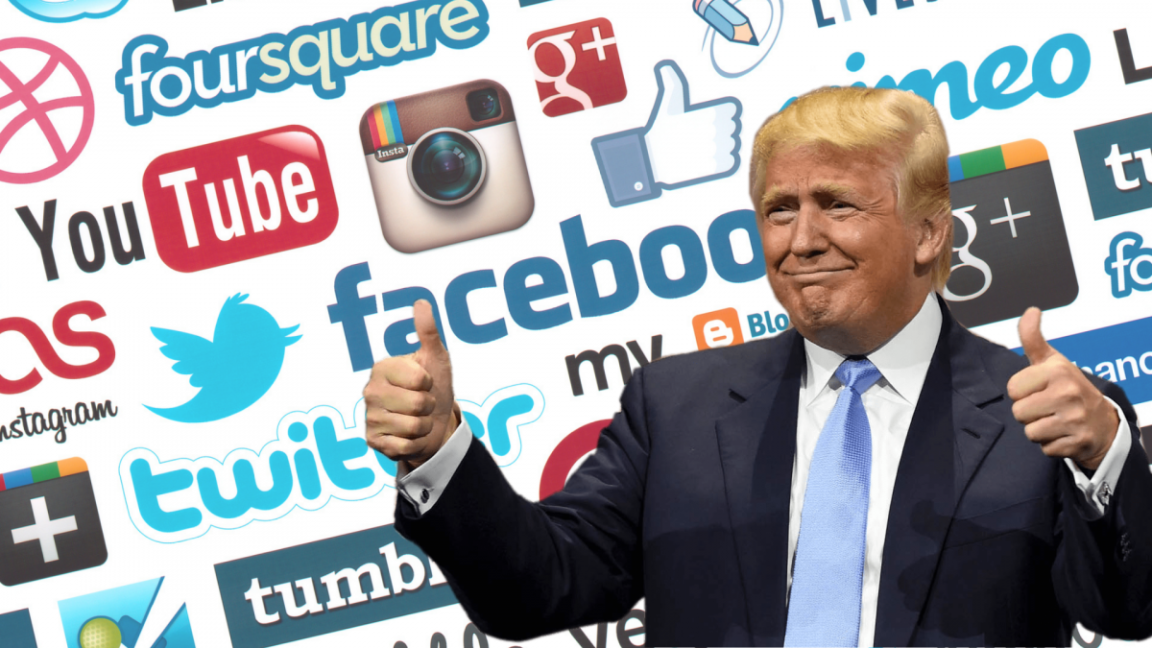 Donald Trump so far did not confirm whether he aspired to be a candidate in the 2024 elections but does not rule out that he would seriously consider the idea.

The former president of the United States, Donald Trump (2017-2021), launched Tuesday his own digital platform in order to communicate with his followers, after spending more than three months of being banned from social networks such as Twitter, Facebook and Instagram.

The platform “from the desk of Donald J. Trump” (from the office of Donald J. Trump) collects videos of the former Republican president, his statements in political action committees (PAC), which are sent by email, other messages, and allows contributions.

As a presentation of the principles, which underlines his platform, Trump explains that rescuing “America” (the words that headline his website) is based on building on the achievements of his administration and “the support of bold conservatives who will determine with the future of the “America First” movement.

He adds that his goal is to “ensure” the “maintenance” of America First in the country’s foreign and domestic policy, and proudly teaches the truth about our history and taught to celebrate our national heritage empire and traditions.

“The obligations supported and proposed by its platform is the defense of “innocent life and the Judeo-Christian values of our founding “, as well as the terms embodied in the Declaration of Independence, that God “has all the same and that they should be under the law be treated equally.”

Users can sign up to receive notifications when Trump posts a message from the new platform, and while there is no mechanism to react to the former President’s posts, you can hit “like” and you through your own social media accounts, share.

The site indicates that the platform is managed by Nucleus, a digital company that, according to The Hill digital newspaper, was created by Brad Parscale, Trump’s former campaign manager.

The former president who is in Palm Beach ( Florida), since he left the White House, is still in the vast majority of social networks vetoed, after the attack on the U.S. Capitol on January 6 by hundreds of his followers, some of them who had armed themselves using to participate in a rally of the then President.

After a while, Trump announced the creation of the office of the 45th President to communicate by email, then a website appeared and finally, he was surprised with the news that he received his own platform.

Out of little acorns grow…….!!
The most unlikely man one could possibly imagine 5 years ago, and flawed though he is, who may well prove to be the saviour of mankind.
May God protect him and his family 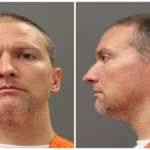 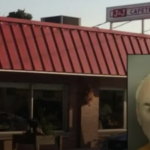