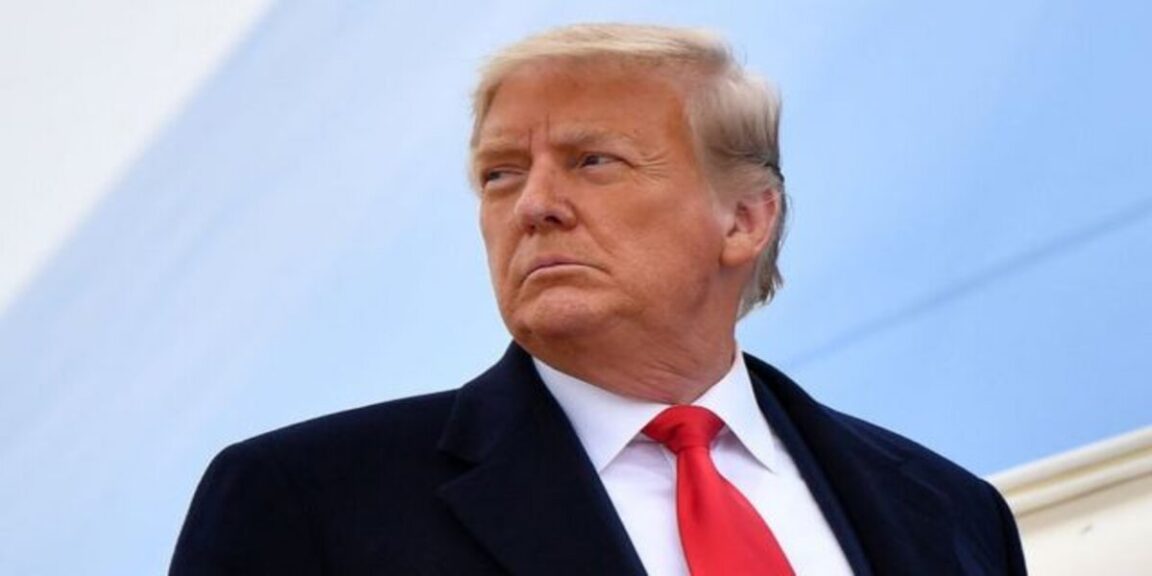 Donald Trump once again hinted at the possibility of a White House run in 2024, with a Thanksgiving message promising that things will “be great again.”

Donald Trump once again hints at 2024 run in Thanksgiving message

The message, referencing the 2016 and 2020 “Make America Great Again” and “Keep America Great” campaign slogans, told Americans to “not worry.”

“A very interesting time in our country, but don’t worry, we will be great again, and we will do it all together. America will never fail and we will never allow it to go in the wrong direction,” the former U.S. president told his fans.

“Too many generations of greatness are counting on us.” Enjoy your Thanksgiving knowing that a wonderful future awaits you!”, Trump continued.

His comments were one of the strongest signs yet of his intention to run in 2024, where he is likely to face U.S. President Joe Biden.

Neither has confirmed a 2024 bid, although Trump strongly hinted that he will, and White House press secretary Jen Psaki suggested this week that Biden intended to do so.

Both would be the oldest person elected and inaugurated as U.S. president if that were to happen.

Trump, who has fundraised nationally since refusing to accept electoral defeat in 2020, held a series of campaign rallies in early primary states, including Iowa, this year.

Despite being indicted twice, including once for inciting an insurrection in the U.S. Capitol, Trump retains fairly high levels of support among Republicans, including those in Congress. 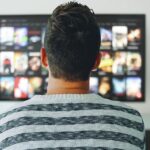 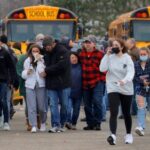