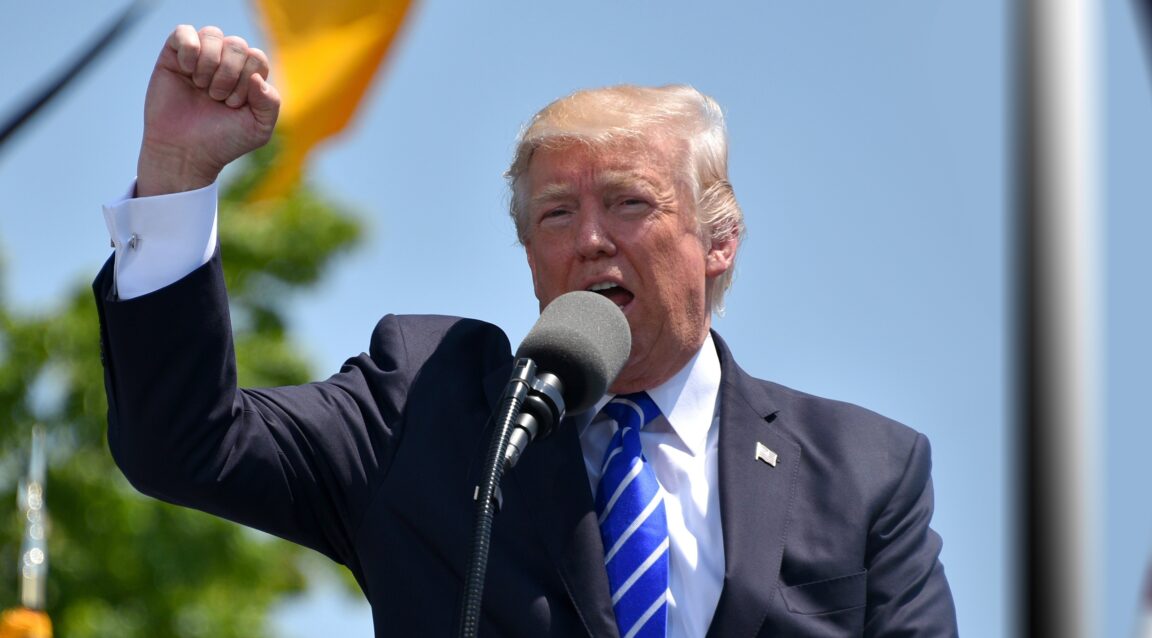 Donald Trump unsubstantiatedly suggested that actor Alec Baldwin may have deliberately shot two colleagues in an accident that left one person dead and another injured on a movie set.

Baldwin killed director of photography Halyana Hutchins and wounded director Joel Souza by gunfire on the set of Rust on Oct.

21, after assistant director David Halls allegedly handed him a prop gun that turned out to be loaded.

Trump mentioned that he thinks the actor, who famously did impersonations of the former U.S. president on the comedy show Saturday Night Live, may have deliberately shot crew members, Rawstory reported.

I mean, everything he does indicates he’s a volatile guy. He’s crazy.”

Trump added that he would not have pulled a gun on anyone if he had been in that situation.

“If I was handed a gun, I would never point it at somebody and fire it, you know,” Trump stated.

“I don’t mind checking the gun, you know, and you can look in any direction. It wasn’t even an actress that’s on set with you, it was a cinematographer, so that means he took the gun and pointed it at a cinematographer, pulled the trigger and as a result she died.

He continued, “I think just natural instinct…I think he would have pointed it in the air, although you can also look to check if it’s loaded. But who would take a gun and point it at a cinematographer and pull the trigger, and now she’s dead.”

Officials have been investigating how the live ammunition ended up in the gun, but Trump suggested Baldwin himself may have loaded it.

“Maybe he loaded it,” Trump expressed. “He’s got something wrong, he’s a sick guy.” 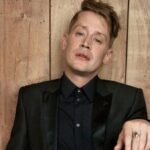 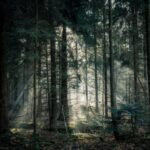