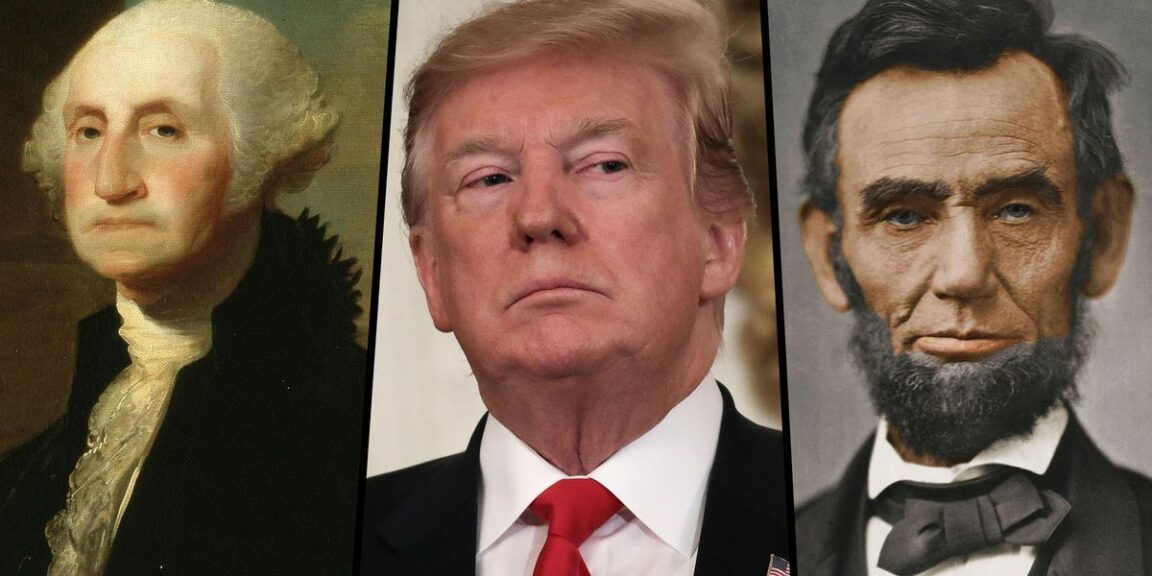 In an interview for a new book covering reflections on his “two presidencies” and Jan. 6, former President Donald Trump boasted that he could probably beat George Washington and Abraham Lincoln in a presidential election if they were on the same ticket.

In an interview with Washington Post reporters Carol Leonnig and Philip Rucker for his new book, I Can Only Fix It, Trump said he believed it would be “very difficult” for Washington to beat him if he “came back from the dead” and “picked Abraham Lincoln as his vice president.”

Trump made the comment while talking to Leonnig and Rucker about his “two presidencies,” which he described as the periods before the pandemic, when the economy was booming, and after, when his electoral chances fizzled.

Trump went on a rant about how the pandemic affected his electoral chances, even as he continued to falsely claim he had won. “The biggest fraud ever perpetrated in this country was this last election,” Trump said.

“I think it would be hard for George Washington to come back from the dead and pick Abraham Lincoln as his vice president, I think it would have been very difficult for them to beat me,” Trump said.

This is not the first time Trump has compared himself to historic presidents.

During his tenure, Trump claimed he was more popular within the Republican Party than Lincoln, and in April he said he would have his face on Mount Rushmore if he were a Democrat.

Trump ranked 41st out of 44 presidents in a recent CSPAN survey of 142 “historians, professors and other professional observers of the presidency.”

While those with whom former Pres: Lincoln ranked first and Washington ranked second. 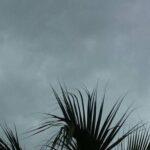 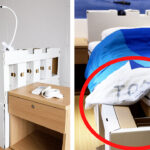