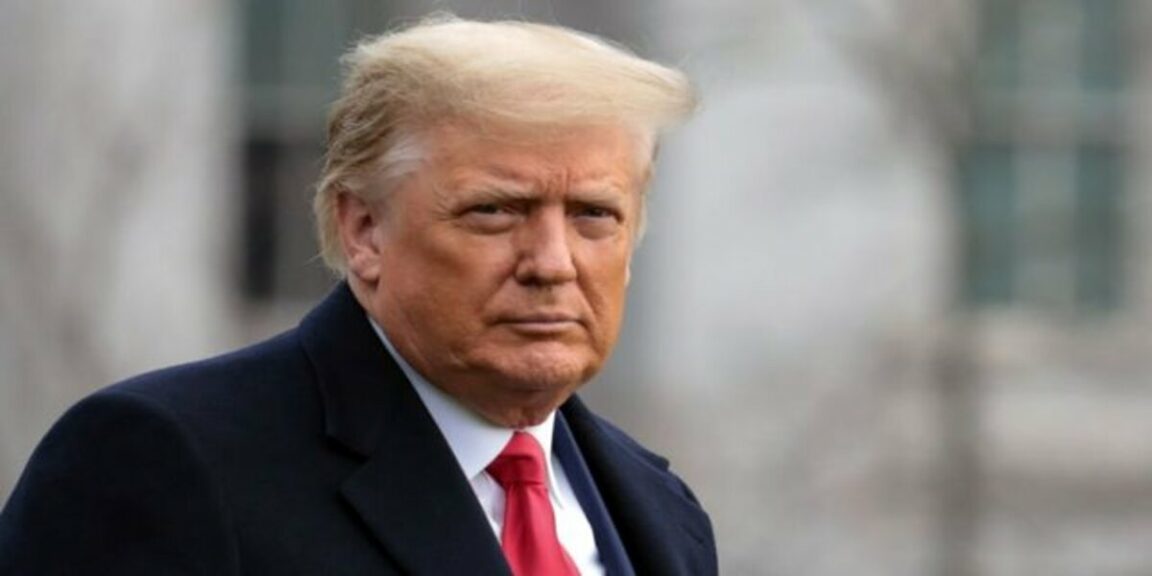 Trump PAC sent out two emails Wednesday asking supporters to join in carrying the red and gold cards, which look like credit cards and bear the former president’s signature.

Trump’s team said in a follow-up email, “We are about to launch our Official Trump Cards, which will be reserved for President Trump’s STRONGEST supporters.”

“We recently met with the president in his Florida office and showed him four designs,” the email continues.

“We were originally planning to release only one design, but when President Trump saw the cards on his desk, he said, ‘These are BEAUTIFUL. We should let the American people decide: they ALWAYS know best!'”

The emails did not describe exactly what entitles one to carry a “Trump Card.” Clicking on the link to vote for a design opened a fundraising page.

The “Trump Card” is the group’s latest fundraising merchandise. In an email on July 26, it announced it was selling signed photos of Trump for $45.

Trump has hinted that he may run for president in 2024.

“Now, if he’s successfully convinced himself or if he was so focused from the beginning on hearing what he wanted to hear, he’s absolutely sure,” Wolff said. “Absolutely sure that he won the election and that if he didn’t win it, it could only be that it was stolen.” 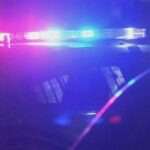 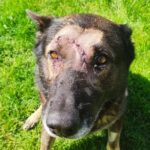