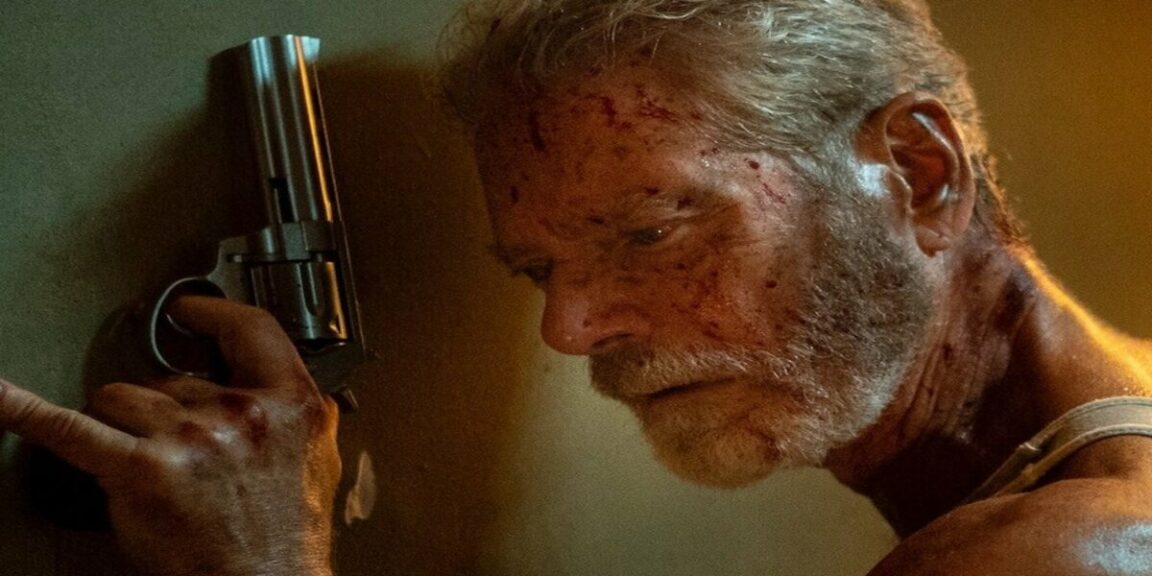 Don’t Breathe 2, ok, we give you a short spoiler about the big premiere; The blind man now lives with an 11 year old girl with whom he has been able to recreate the family that was once taken away from him…

Almost three years ago we saw ‘Don’t Breathe‘, a letter of introduction to the fearsome blind man played by Stephen Lang. Its success meant that work quickly began on a second installment of which we can now see the trailer.

The story of ‘Don’t Breathe 2‘ is set eight years after the events narrated in the first installment.

The blind man now lives with an 11-year-old girl with whom he has been able to recreate the family that was once taken from him by a drunk driver.

When a new group of criminals attacks his home, he will have no choice but to bring out his more sinister side…

This time, the film is directed by Rodo Sayagues, co-writer of the first installment, a task in which he repeats with Fede Alvarez.

It is Sayagues’ first experience behind the cameras, so let’s hope he knows how to rise to the occasion, and also that the script knows how to justify the character’s return.

A priori, it is most likely that this group of invaders is really going to save the girl, but let’s see what they have prepared for us, Alvarez has already promised that they have not done the same but bigger.

Lang is back at the helm of a cast that also includes, among others, Brendan Sexton III and Madelyn Grace. The premiere of ‘Don’t Breathe 2‘ in Spain will take place on August 20, just a week after its arrival in U.S. theaters. 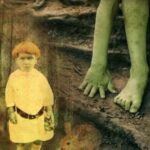 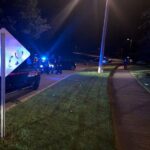