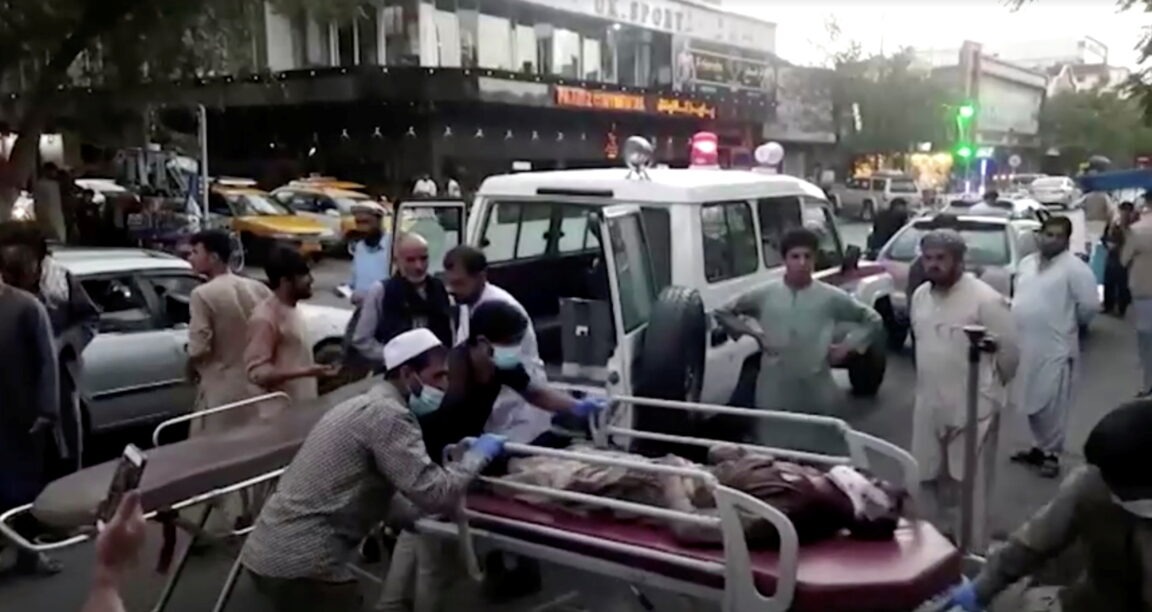 The double bombing at Kabul airport was carried out with a vehicle bomb, followed by gunfire. Everything points to a suicide attack. Several U.S. soldiers are wounded and killed, although the total number of casualties is unknown.

Dozens killed and injured in two blasts at Kabul airport

The vicinity of the Kabul airport was the scene of two explosions on Thursday in which dozens were killed and more than 160 wounded, according to the Taliban and the U.S. Department of Defense.

Official sources also say that there are several U.S. soldiers among the wounded (at least three) and dead (four) by the attack in Afghanistan, although the total number of victims is unknown. Everything points to a suicide attack.

“We can confirm an explosion next to the Kabul airport,” said Pentagon spokesman John Kirby on Twitter, who said that they will continue to provide “additional details” once they have them.

Minutes later he confirmed that there were several victims and that in total there were two explosions. Several of those killed in the bomb blast in Afghanistan are children, according to Reuters.

Two sources quoted by CNN also reported the bombing at the Kabul airport and one of them confirmed that several Afghan citizens were wounded, at least more than 60, and that gunshots were heard after the first explosion.

The Pentagon explained that the first explosion occurred near the Abbey gate, one of the four entrances to the airport, and the second one took place near the Baron hotel, where several Afghan collaborators are staying.

Several injured in an explosion near Kabul airport gate.

“Our priority remains to evacuate as many people and as quickly as possible,” he wrote on Twitter. 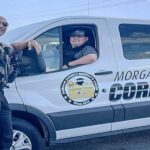 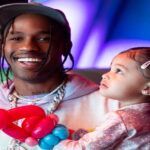