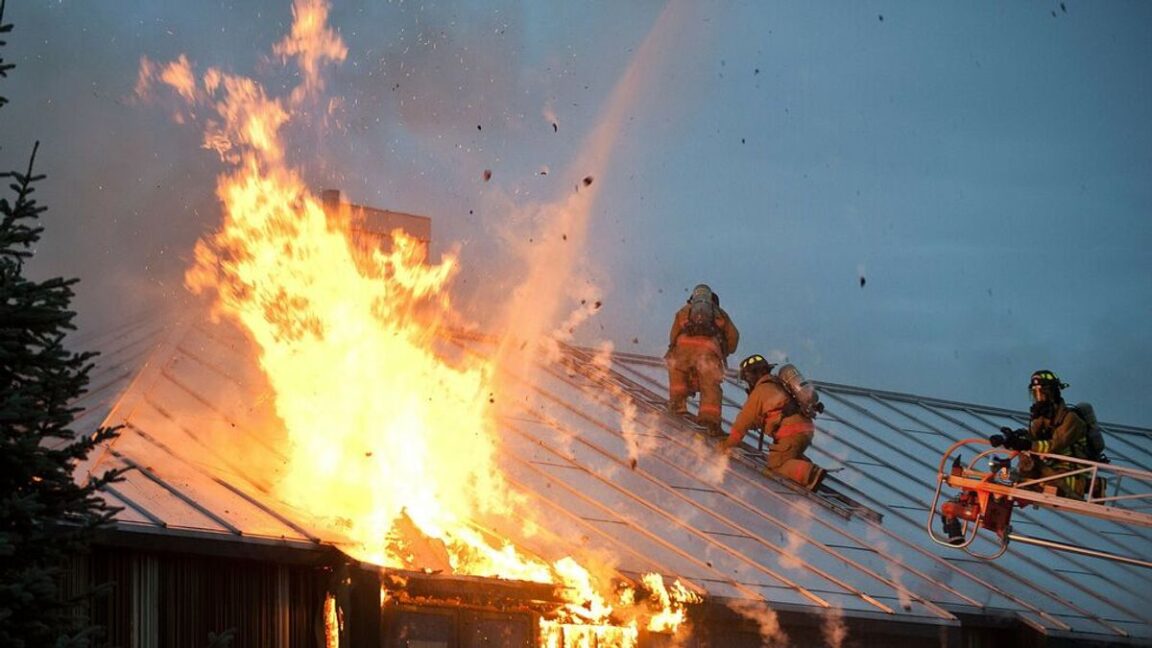 A drunk man sets fire to his house, with his mother and pregnant wife inside, after asking his mother for money to buy more alcohol and her refusing to give it to him, in Gorton, Manchester.

The perpetrator, Mark See, 34, went to his home to ask his mother for cash so he could buy more alcohol.

The 63-year-old woman refused. Then, out of anger, he lit a carton full of lawnmower gasoline with a lighter and threw it into the living room of the house.

His pregnant girlfriend managed to flee the flames

His pregnant girlfriend, who was also inside the house, managed to escape and alert the police. This was not the case for Mark’s mother, who was unable to leave the house due to mobility difficulties. Only five minutes after he threw the burning cardboard, the flames had spread throughout the entire first floor of the house. Firefighters arrived immediately, but could do nothing to save the life of the woman, who died in the fire. Her body was so badly burned that they could only identify it by a metal plate on her femur, according to Metro.

He was sentenced to 21 years in prison

Mark did manage to escape the flames and flee from authorities. He was later located huddled in a field about three miles away. He was eventually arrested and brought before a court, who sentenced him to a minimum of 21 years in prison, without the possibility of parole. 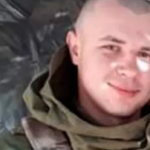 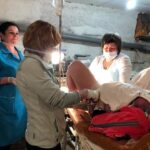