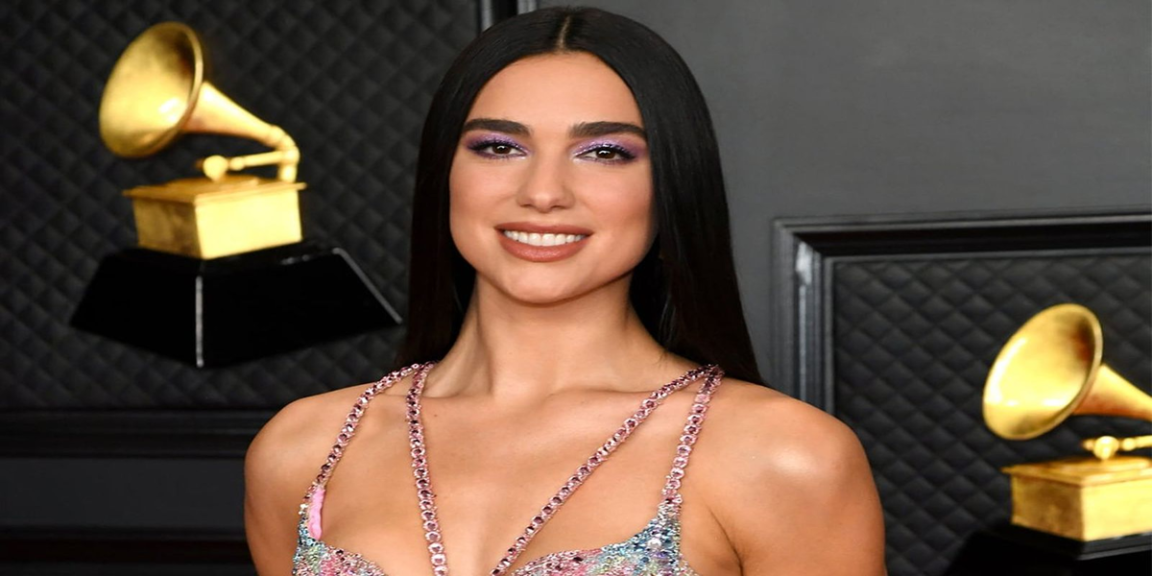 Dua Lipa is singled out and responds to an organization that criticized her stance on the escalating conflict between Israel and Gaza.

The Grammy-winning singer and other celebrities were targeted for expressing support for Palestine.

The ad paid for by Rabbi Shmuley Boteach’s World Value Network featured a photo of Lipa alongside sisters Bella Hadid and Gigi Hadid, who have Dutch and Palestinian heritage.

“Bella, Gigi and Dua Hamas is calling for a second Holocaust. Condemn them now,” read the ad, which then accused the “mega-influencers” of the Jewish state.

LIPA responded on Saturday about the social media attack, obviously accusing the World Courage Network of “blatantly using my name to promote their ugly campaign with blatant falsehoods and misrepresentations.”

The nostalgic future singer repeated her criticism of the Israeli government claiming that it was guilty of harming the human rights of Palestinians.

Lipa went on to say that she believes that everyone, regardless of religion or ethnic affiliation, deserves to live in peace in the state of their choice.

“I stand in solidarity with all oppressed people and reject all forms of racism,” Lipa wrote.

Bella recently participated in a pro-Palestinian rally in Brooklyn and has continued to use her platform to raise awareness about the long-running conflict.

“It’s always #freepalestinest, always,” Bella wrote on Instagram. “I have a lot to say about it, but for now, read and get informed.” continued Bella. 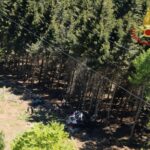 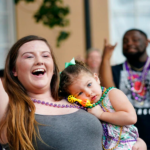