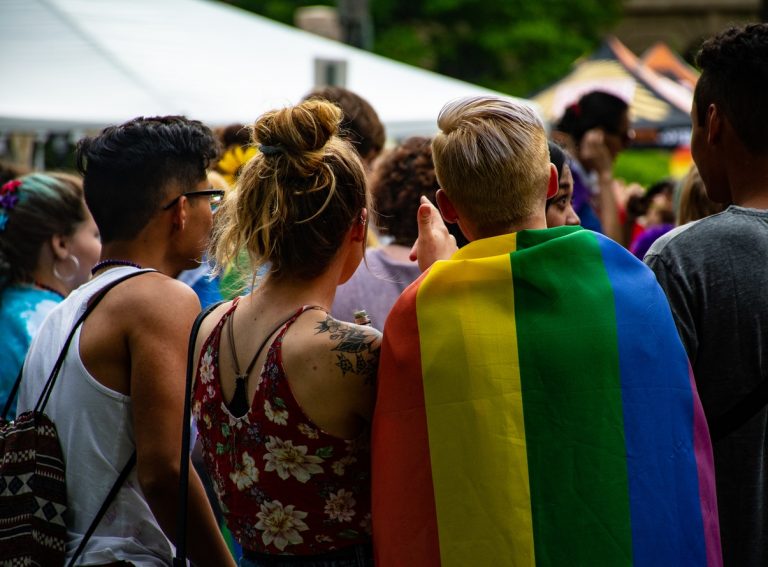 Amsterdam police said Tuesday that the investigation into the brutal assault of a 14-year-old Dutch girl was a possible attack linked to the LGBTQ community.

A young Dutch girl is attacked by another minor. Authorities link the case to LGBTQ discrimination.

The attack on Monday, July 26, gained national prominence after Paul Brink posted a photo on LinkedIn of his daughter Frederique, with a broken nose, visible marks on her face and a tear rolling down her left cheek. 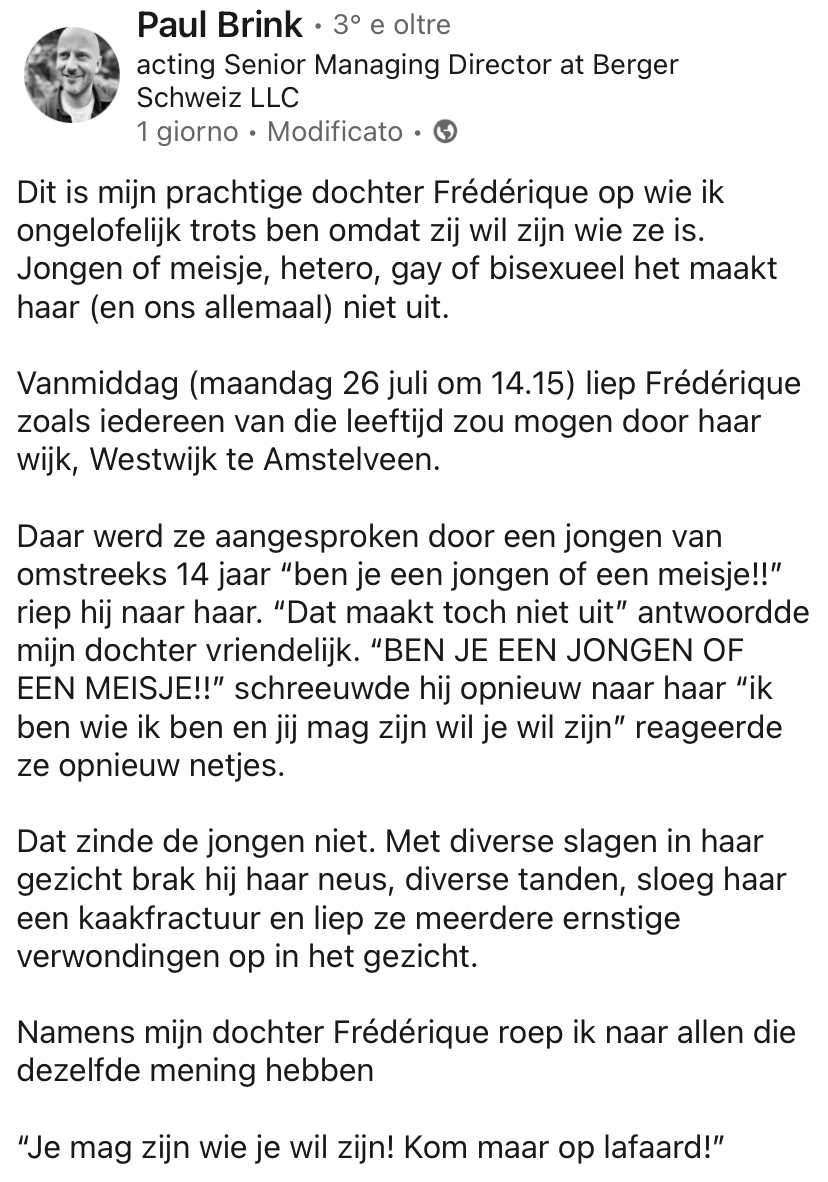 the attack occurred in Amstelveen, outside Amsterdam, after a boy shouted at his daughter: ‘Are you a boy or a girl ?”. His daughter responded by saying, “It doesn’t matter.”

To the same question, Frédérique replied, “I am who I am and you can be whoever you want.”

The boy then attacked Frederique, leaving her with injuries, including a broken nose and jaw.

“We, as the Brink family, have been positively surprised, in a good way, by all the warm and loving responses from home and abroad. ”

The hashtag Frederique is trending on Twitter and thousands of people have expressed their support.

COC, a Dutch LGBTQ rights organization , condemned the attack, which it said was the latest in a long series of such violence.

“This umpteenth incident underlines our call to the government to do more against anti-LGBTI violence,” the organization said on its Facebook page.

The COC demanded that discrimination-related violence be punished more severely and that schools spend more time teaching “acceptance of all, regardless of sexual orientation , gender identity, gender expression and sexual characteristics.” 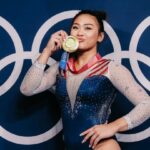 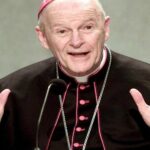