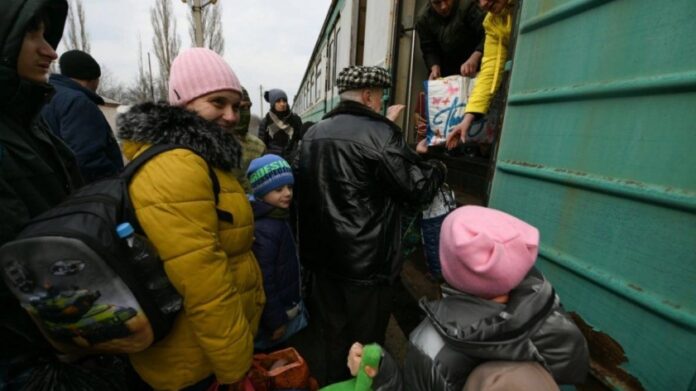 Hundreds of citizens from Ukraine crossed the border into Romania early Thursday morning to take refuge in the homes of friends and relatives in the face of a large-scale military invasion launched by Russia, Romanian authorities said.

“The first data from the Border Police show an increase of several hundred people, although many of them have Romanian nationality, relatives or friends and even their own homes in Suceava,” the prefect of this Romanian border province told G4Media.

Local authorities have set up a mobile infrastructure with the capacity to house 200 displaced people if necessary, although the central government has announced that it could increase this capacity if more refugees arrive.

Romania shares a border of more than 600 kilometers with Ukraine, and contacts between those living on both sides of the border are fluid.

According to the latest official census, a historic Ukrainian minority of more than 50,000 people live in Romania, while some 400,000 Romanian speakers live in Ukraine.

Romanian Defense Minister Vasile Dincu told the media this week that his government is ready to take in more than half a million refugees from Ukraine.

Bulgarian authorities today expressed readiness to welcome Ukrainians fleeing in the face of the Russian attack.

“I am addressing all Bulgarians who are in Ukraine, as well as all Ukrainian citizens who wish to seek asylum in Bulgaria.

We are open and will do everything possible not only to transport them to Bulgaria safely, but also to provide them with all necessary assistance here,” the country’s President Rumen Radev assured.

Hungary, which has 136 kilometers of border with Ukraine, has been warning for days that hundreds of thousands or even millions of refugees could arrive in the country in case of war.

Public television reported today that many young people were already on their way to Hungary, although without giving further details.

Hungarian Prime Minister Viktor Orbán, an ultranationalist, has said the wave will be worse than that caused by the wars of the 1990s in the former Yugoslavia.

Austria, one of the richest countries in the European Union, has welcomed different waves of refugees in the past, although in recent years it has tightened its asylum policy toward those fleeing conflicts in Asia and the Middle East.

“The situation in Ukraine is different from countries like Afghanistan. It’s about helping a neighbor,” conservative Federal Chancellor Karl Nehammer said yesterday, even before the attack began.

The German government today offered “massive support” to both Poland and other neighboring European countries in taking in refugees and in the foreseeable migration flow that Russia’s attack on Ukraine will entail. 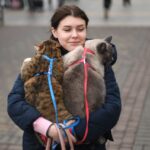 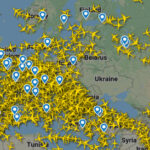