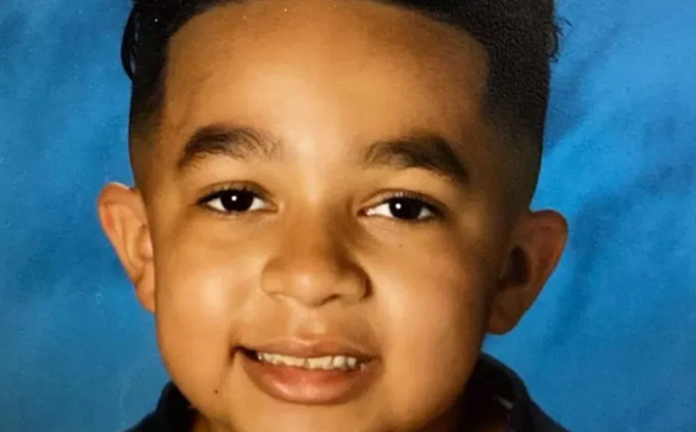 A family in Oregon is mourning the sudden death of a “bright and cheerful” eight-year-old boy. Little Amari King Churchwell left school last Monday feeling ill. Shortly thereafter, the little boy collapsed in the arms of his father, Kenneth Churchwell.

Seeing his son unconscious in his arms, the distraught dad rushed to the nearest medical emergency room, where they discovered a tumor in his son Amari’s brain, which had suffered a stroke, the family revealed.

Although they initially tried to drain Amari’s head to reduce the pressure on the brain, he was eventually transferred to Doernbecher Children’s Hospital in Portland, where they could do nothing to save the boy’s life.

“Sadly, the stroke caused by the tumor left Amari with little brain activity,” wrote those closest to him.

“After much prayer, studying CT scans and consulting with three neurologists to exhaust all options, we had to face the devastating news that our Amari had passed away.”

Interviewed by FOX 12, the victim’s mother, Dawn Churchill, assured that her son “never suffered from headaches, nor did he show any signs of being sick,” before the sad outcome.

She also revealed that when she picked him up from school, she asked him how he was feeling: “I don’t know, I don’t know what happened,” her son replied.

Back at home, the real nightmare began.

When Kenneth began to undress his son, he tried to remove his shirt and the boy collapsed: “It was weird, as if his head collapsed, I knew immediately that something was very wrong,” the father told FOX 12.

Already in the hospital, the doctors confirmed the worst “no surgery could bring him back”. They recalled that their little boy wanted to be a pediatrician when he grew up: “He had great aspirations. 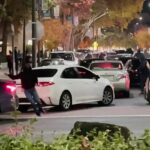 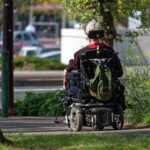