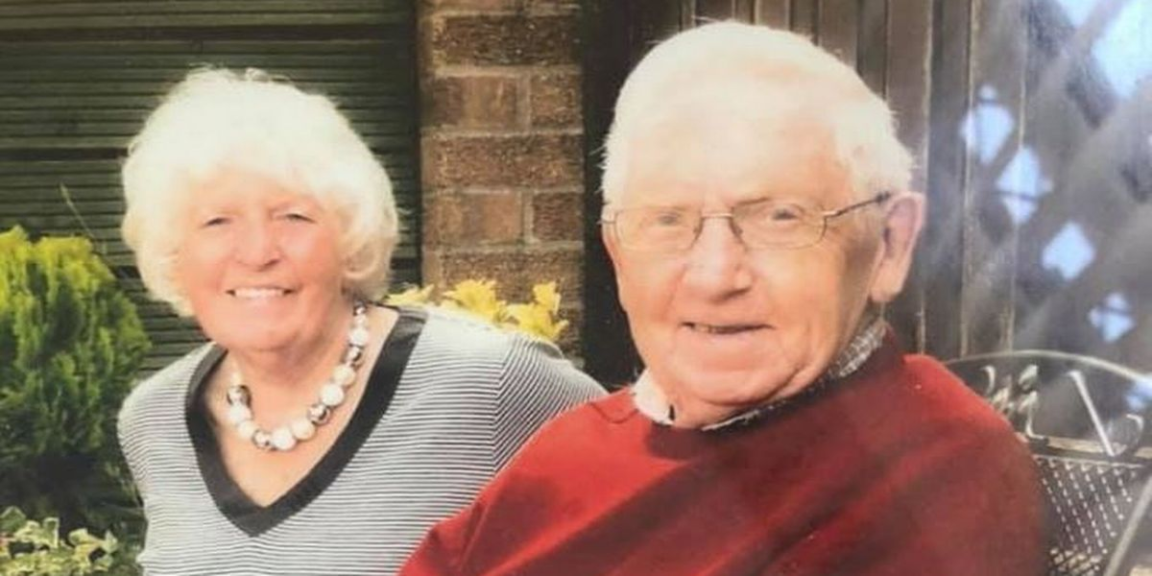 An elderly woman was taken to the wrong house by an ambulance crew and hidden in a completely strange bed.

Elizabeth Mahoney had battled Covid-19 for 10 weeks at Ponetypool County Hospital when she was finally allowed to return home on March 12.

However, the 89-year-old’s family became concerned when she did not return home.

According to reports, Ms.

Mahoney was hospitalized in Newport, eight miles from her own home.

Speaking to Wales Online about the bizarre mix-up, her son Brian Mahoney said the family were worried about her.

The whole thing was a catalog of errors from start to finish.

“That day we got a call at about one o’clock in the afternoon and were told mom was on her way home, so my wife went to meet her.”

“An hour later I called to see what was going on and was told she still hadn’t shown up.

They apologized and told me they were on their way to resume them again.”

“We were all very worried. To the point where my sister burst into tears.”

“As far as I know, mom was taken to another lady’s house by mistake and somehow whoever opened the door told the ambulance crew to take her to the bedroom and make her comfortable.”

Brian said his mother was confused, why the lakes crew called her by another name.

“All we want to do is find out how this happened and make sure no one else has to go through a similar experience.”

According to reports, an investigation into the bizarre incident has been launched

“We have issued a sincere apology to the two families affected for the distress caused, and will continue to be in direct contact with them as the investigation progresses.” 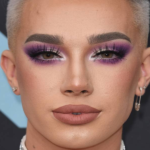 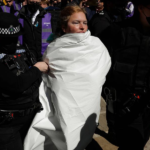