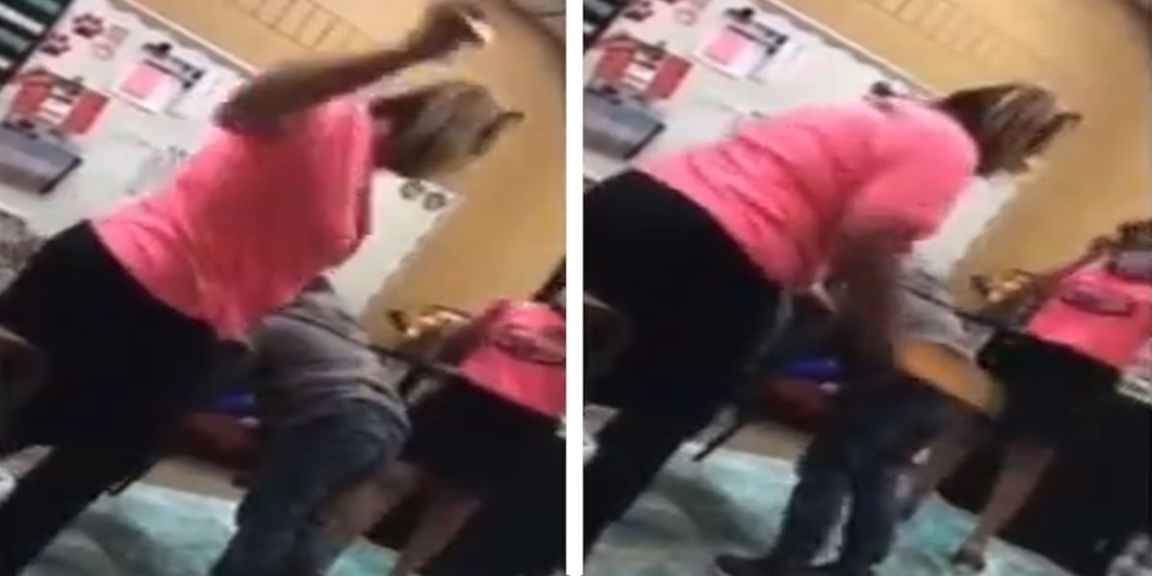 An elementary school man went all 19th century headmaster on a 6-year-old pupil, spanking her a few times, while the mother videotaped it

This comes from the Clewiston, where central elementary school principal Melissa Carter and her employee, Cecilia Self, were caught on video spanking a little girl with a paddle, all in front of the child’s mother who has filmed.

The student’s mother says she was recently called to the school with a claim that her daughter had damaged a school computer with repair costs of nothing more than $50.

The mother says she was told about the school that her child would check in with her and a “deputy,” but says she didn’t understand the process as it was explained to her since she doesn’t speak much English.

Anyway, when the mother showed up to pay the fee and pick up her daughter, she says she was taken to a room where Carter and Self were, along with her son.

Before she knew it, Carter threw a punch.

The mother who has not identified privacy insists she didn’t come because she had a feeling she was going to get in trouble and all she could do was document the abuse.

So that’s what she did…secretly film the encounter and stay out of the way.

In any event, there are several ongoing investigations into this, a criminal one at the hands of the Clewiston police, who do not allow corporal punishment. 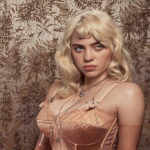 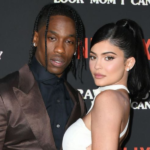