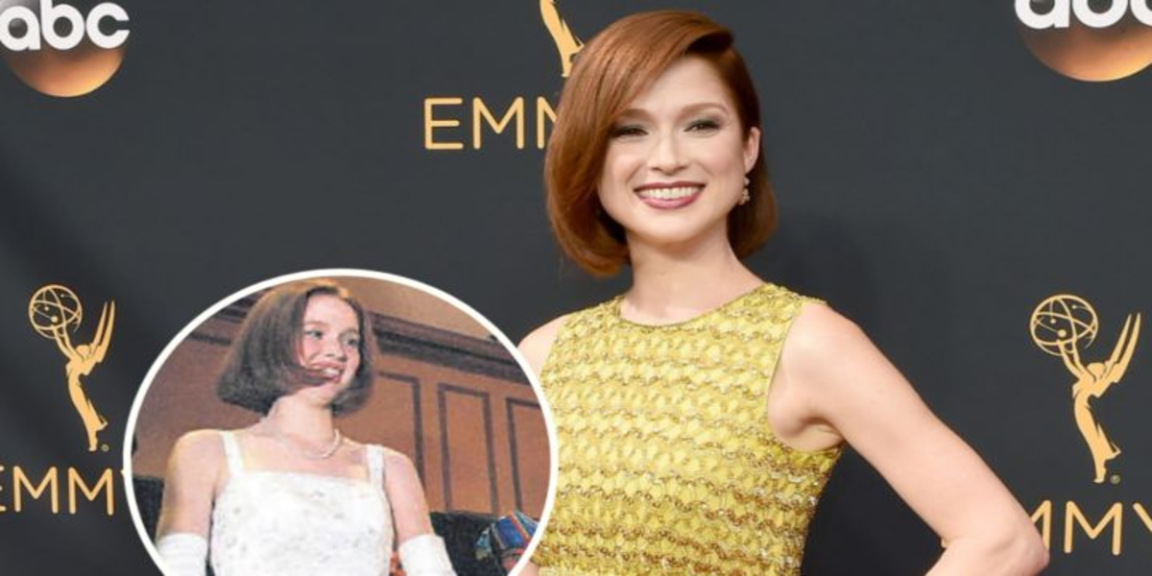 Ellie Kemper apologized for photos of actress as a teen being crowned prom queen with ties to white supremacists.

“Unbreakable Kimmy Schmidt” star Ellie Kemper, now 41, said she was unaware of the institution’s history with a racist background when she decided to participate in the traditional prom.

But she has likewise publicly apologized for what happened.

So was no one gonna tell me Ellie kemper aka kimmy Schmidt was crowned KKK queen in 1999 pic.twitter.com/QdHJ6wGZGv

“When I was 19 years old, I participated in a debutante ball in my hometown. The organization hosting the dance had an unquestionably racist, sexist and elitist past,” Kemper posted on his Instagram account.

Kemper explained that he was “unaware of the history” at the time, but that “ignorance is no excuse.”

😔 I want her to come out and publicly unclaim it!! pic.twitter.com/HsBisGuvSH

The Veiled Prophet’s Ball is a fair originally formed in 1878 by elites to honor the Mardi Gras ritual, and is allegedly associated with white supremacy.

The Veiled Prophet is said to be dressed in a ku-klux-klan-style hood and white robe, while armed with a pistol and rifle.

While some criticized the actress for participating in a tradition with an allegedly racist history, others defended her, saying the event has become inclusive over time.

In her apology, Kemper also denounced racism and white supremacy and acknowledged her privilege as a white person.

“I recognize that because of my race and privilege, I am the beneficiary of a system that has doled out unequal justice and unequal rewards,” she said.

Also an actress on “The Office,” she said that, in the future, “I will listen, continue to educate myself and use my privilege in support of the better society I believe we are capable of becoming.” 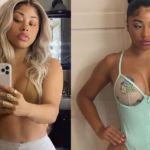 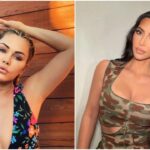