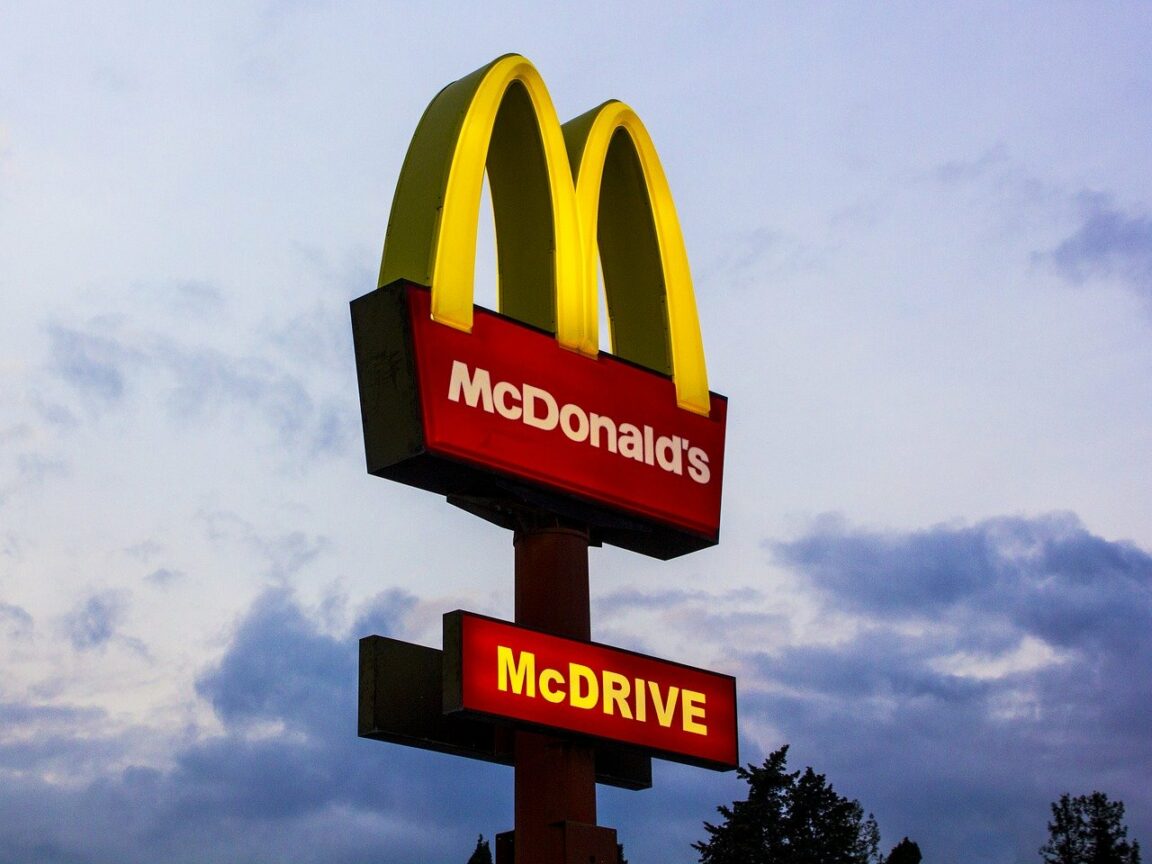 Everything (including breakfast) on the McDonald’s menu will be 20 percent off from April 14 to April 20. This special offer is only available through the McDonald’s app. Just download the MyMcDonald’s app from the Apple Store or Google Play, then head over to the deals section to find the deal.

What will return to the McDonald’s menu

Soon you will also be able to reorder Mozzarella Sticks, as well as Chicken BBQ Smokehouse Burger and Cadbury’s Crème Egg McFlurry.

The news you’ve all been waiting for…

The fast food giant confirmed the return on McDonald’s Monopoly on its official Twitter account. The fast food Monopoly will return in the summer of 2021. Obviously it wasn’t an option in 2020 with all the restaurants closed.

However, it has appeared in the spring of every year since 2005, and now it is coming back. It allows customers to collect game tokens with their orders. By doing so, they can win everything, from free food to large cash prizes. 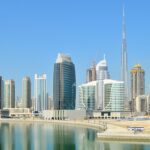 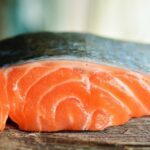