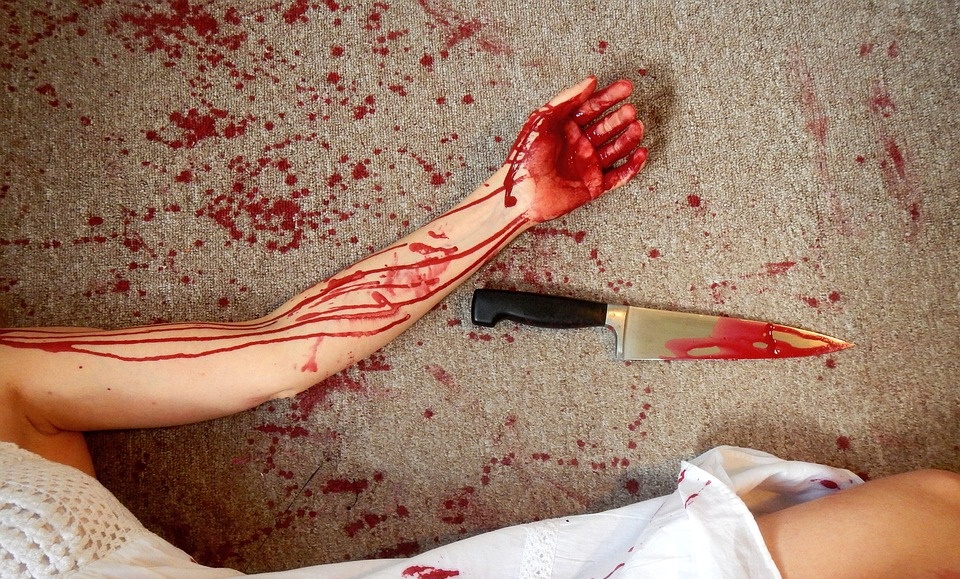 Cassandra Scott, 36, an evil daughter, stabbed her mother Beverley 10 times in a rage fueled by crack cocaine, then left her body in the home they shared for two and a half months.

A drug addict who savagely murdered her mother composed a fake suicide note in an attempt to cover up her horrific crimes.

A seemingly sincere message was left on Beverley’s phone and appeared to be addressed to her daughter, but by the time it was written, the mother was already dead.

Hours after the murder, Cassandra composed the message herself on her mother’s phone to cover up her crimes.

In reality, it was never actually sent, but it was just one aspect of the desperate web of lies she wove to try to cover up the awful truth of what she had done.

Beverley had previously told police she was “terrified” of her daughter and frightened by her temper.

Cassandra even sent a message to her mother on Facebook wishing her a happy birthday, the day after the murder is believed to have happened.

She tried to erase the crime scene

Police were previously called after Cassandra kicked her in the chest and punched her to the ground years earlier.

A judge criticized Cassandra, of Longsight, for trying to ‘besmirch’ her mother’s name, claiming Beverley had approached her with a knife.

She said that Cassandra had in fact ‘lunged’ at her mother with a 21cm kitchen knife when her back had been turned.

Cassandra had dragged her mother’s body from the kitchen crime scene to a cupboard under the stairs, wrapped it in plastic and covered it with bedding and curtains.

She also tried to cover the blood on the walls and floor with paint.

The evil daughter was sentenced to life in prison for murder and ordered to serve a minimum of 17 years. 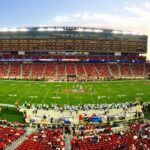 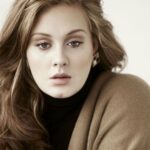