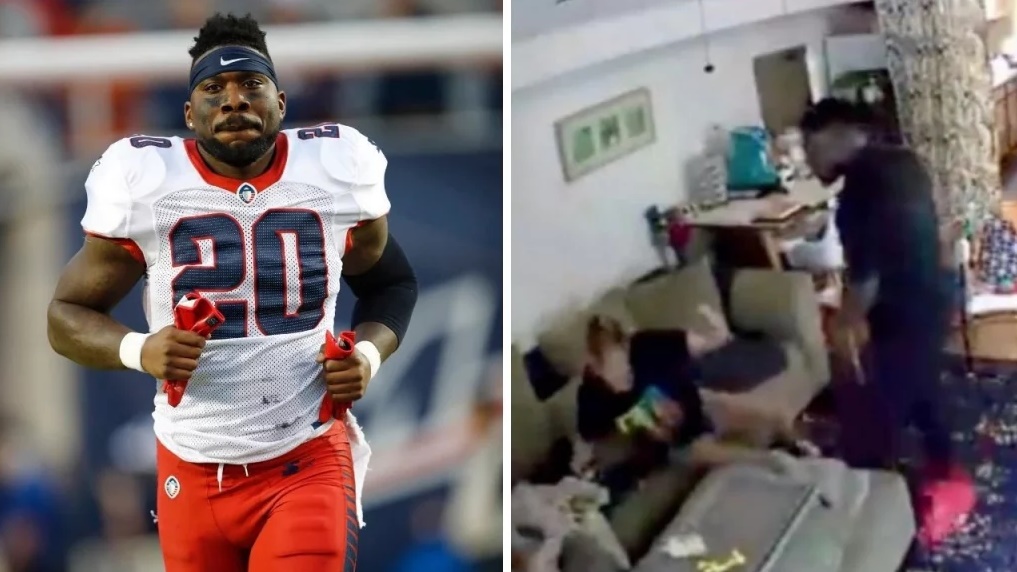 Ex-football player was filmed while beating up his ex-partner

Former soccer player Zac Stacy was arrested Thursday at Orlando International Airport in Florida after a warrant was issued for his arrest for assaulting his ex-partner and mother of his five-year-old son.

Stacy, 30, arrived at the Orlando airport on a plane from Nashville, Tennessee, and was immediately arrested. A former player for the St. Louis Rams and New York Jets, he had been wanted by police for several days due to a complaint filed against him by an unnamed woman.

The former National Football League player was transported from the airport to the Orange County Jail in central Florida and had his first court appearance Friday. He is being held on $10,150 bail.

At the hearing, his lawyer reported that the former player had a temporary court order ordering him to stay away from the victim and added that while a warrant was issued for his arrest, he bought a ticket back to Orlando, local channel WKMG reports.

Video of the assault has gone viral

These days a video obtained from the surveillance cameras of the house where the events took place has gone viral in which Stacy is seen throwing the woman against the floor, lifting her up and throwing her against a television.

She is also seen throwing an object at the victim’s head and pushing her, all in front of her five-year-old son. The woman later posted some images on social networks, where they have gone viral. 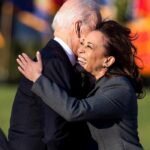 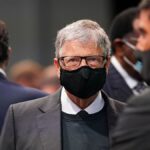