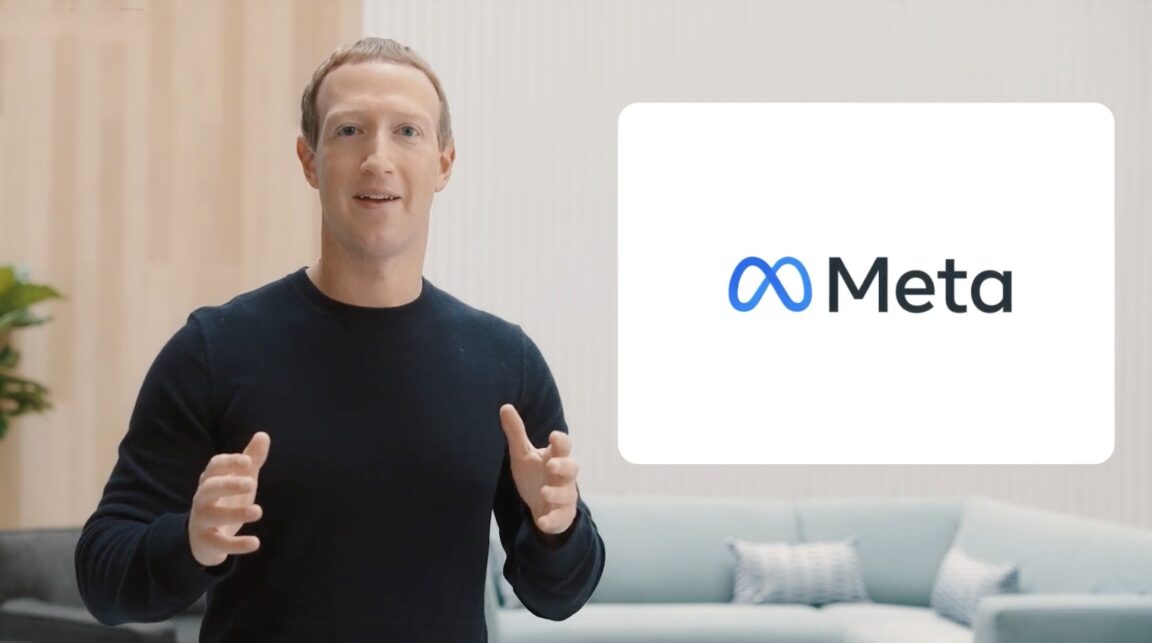 Facebook has changed its corporate name to Meta as part of a major rebranding. “I am proud to announce that, as of today, our company is now Meta.”

Facebook is changing its name to Meta in a major rebranding

The company said it would “better encompass” what it does as it expands its reach beyond social networking into areas such as virtual reality.

The change does not apply to its individual platforms, such as Facebook, Instagram and Whatsapp, only to the parent company that owns them.

The move follows a series of negative stories about Facebook, based on documents leaked by a former employee.

Frances Haugen has accused the company of putting “profits before security.”

‘Our company is now Meta’

He said the current brand could not “represent everything we are doing today, let alone in the future,” and that it needed to change.

“Over time, I hope we will be seen as a metaverse company and I want to anchor our work and our identity in what we are building,” he said at a virtual conference.

“And as part of this, it’s time for us to adopt a new company brand that encompasses everything we do to reflect who we are and what we hope to build.”

“I’m proud to announce that as of today our company is Meta.”

To the uninitiated, a metaverse may seem like a version of virtual reality, but some believe it could be the future of the Internet. 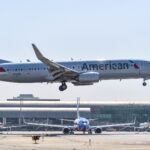 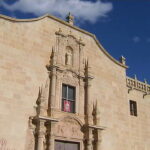