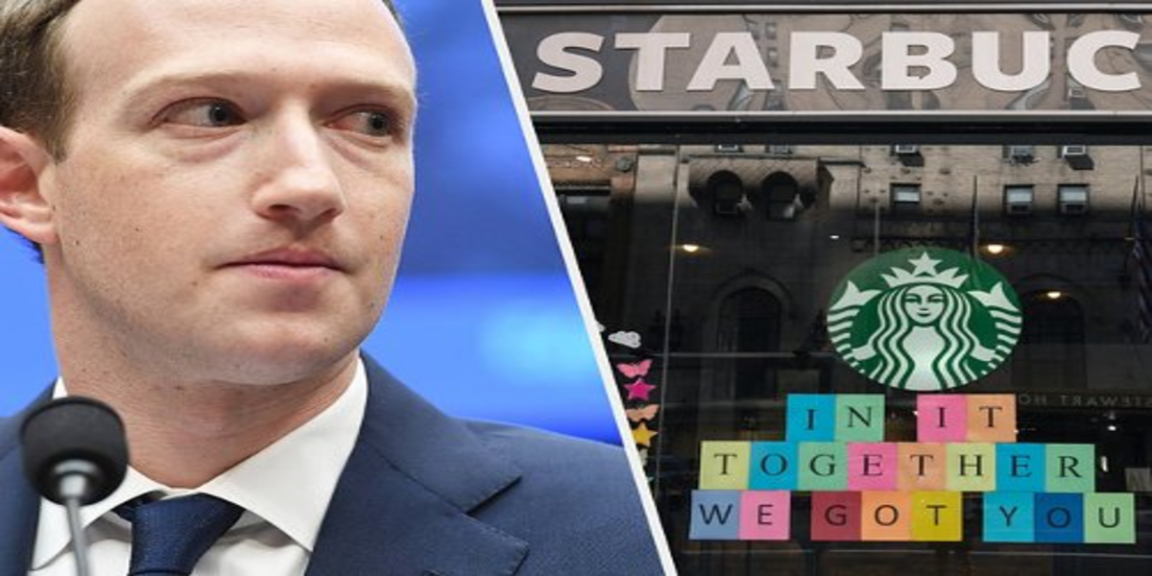 “Starbucks is in the process of evaluating their organic presence on FB, and whether they should continue to have a presence on the platform at all.”

Facebook is scrambling to prevent Starbucks from leaving its platform after the world’s largest coffee company said it was upset by comments about its contributions on racial and social justice issues.

Starbucks was one of the largest companies to meet with Facebook.

“Starbucks is in the process of evaluating their organic presence on FB, and whether they should continue to have a presence on the platform at all,” a Facebook employee wrote to colleagues this week.

“Every time they post (organically) regarding social issues or their mission and work values (e.g. BLM, LGBTQ, sustainability/climate change, etc.) they are overwhelmed by negative/insensitive and hate speech related comments on their posts.

Starbucks‘ re-evaluation of its Facebook presence comes amidst a broader account of hate and misinformation, which will continue to multiply on the platform.

Last week in the U.K., the Premier League and its 20 partner soccer teams boycotted Facebook and its photo-sharing app, Instagram, for four days in an attempt to raise awareness of the ongoing racist abuse players face on those platforms.

Last year, Starbucks was one of hundreds of companies to stop advertising on Facebook as part of the “Stop Hate for Profit” campaign.

Starbucks spokeswoman Sanja Gould would not confirm whether the company was considering removing its Facebook page, but said in a statement that the coffee corporation is “against hate speech.” 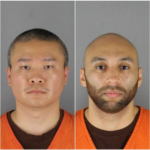 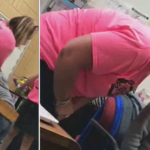